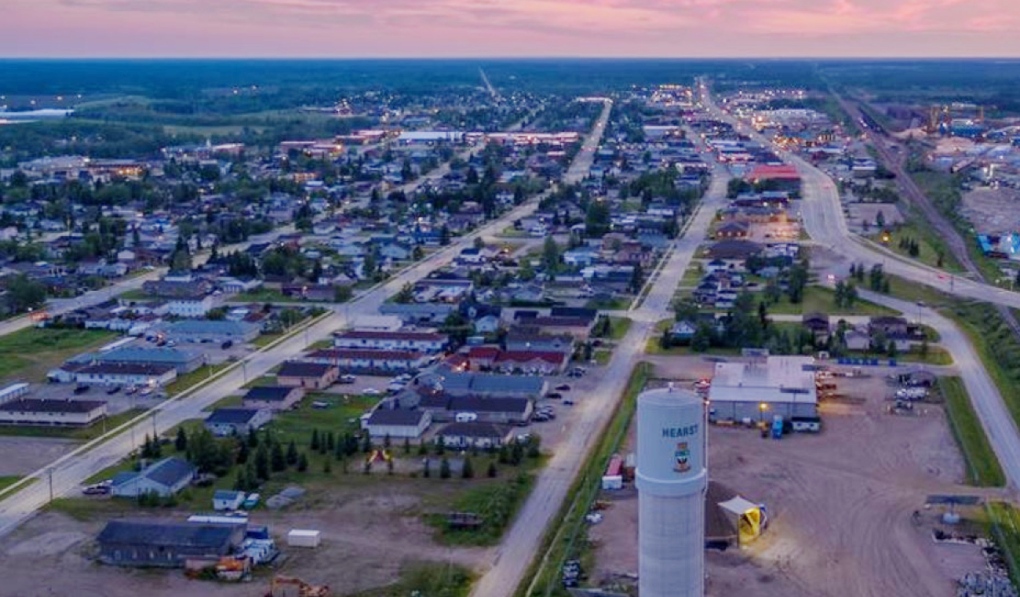 With most COVID-19 cases in the Porcupine Health Unit area located in Timmins and the far north, Hearst Mayor Roger Sigouin and other local leaders says communities with far fewer cases should be able to reopen with the rest of the province. (File)

TIMMINS -- Mayors of towns along the Highway 11 corridor in the Porcupine region agree that lockdowns are the right move for COVID hot spot areas.

But Hearst Mayor Roger Sigouin said his town is not one of those places.

With most positive cases in the health unit area located in Timmins and the far north, he and other local leaders said communities with far fewer cases should be able to reopen with the rest of the province.

"Yes, I would like to see Hearst open, Kapuskasing open," Sigouin said. "People made an effort to come to normal as fast as we can ... and we have to keep closed for another two weeks? That's a slap in the face for us."

Kapuskasing Mayor Dave Plourde said while a province-wide lockdown encourages people to stay in their own communities, being the only region in Ontario in lockdown could be counterproductive.

He points to Toronto being locked down while surrounding cities stayed open as a prime example, with the Delta variant bringing added danger.

"If the goods and services aren't provided within your own community and you require it, you're going to go (elsewhere)," Plourde said. "And that's our fear, really, that the variant will be brought back to our own community."

Plourde sent a letter to the Porcupine Health Unit's medical officer of health, Dr. Lianne Catton, asking for a hyper-local lockdown framework that would have different zones within the health unit area.

His idea would function similar to the province's colour-coded system that allowed each health unit to change restrictions based on their case counts.

In this case, Plourde wants the Porcupine Health Unit area divided into zones that the health unit can focus on individually, rather than imposing restrictions on the whole region.

He said the zones could be those that the health unit already uses when reporting COVID. Plourde said it would be a more equitable system that would allow communities to recover, without being punished for case spikes elsewhere in the region.

Plourde said he has not heard back from Catton and CTV reached out to her for comment and also did not hear back.

When Hearst experienced a spike in COVID cases in November of last year, Catton did tell CTV she was considering a hyper-local approach to lockdown restrictions.

Meanwhile, other mayors like Mattice-Val Cote's said this is not a time for division, and that people would just as likely drive to his community if it reopened. He added that slacking on public health measures will simply cause cases to spike again.

"The day that you think you don't have any cases, that's the day that the cases come out," Marc Dupuis said.

"If you open the rest of the area, people will drive in."

Sigouin said he doesn't want to spark conflict in the region and agrees it is important for communities to work together. But he wonders if the health unit would keep Timmins locked down if roles were reversed.

For Plourde, he said after his community's tragic ordeal with case surges and COVID deaths at Extendicare Kapuskasing, his request is not being made lightly.

He said with a hyper-local lockdown system, changes could still be made quickly if cases spike in a particular area, while still allowing the rest of the region to recover.

Either way, he said it is still up to people in those communities to act responsibly and ensure that the virus does not spread even further.

"I can speak from experience, I do not want to go through this again."