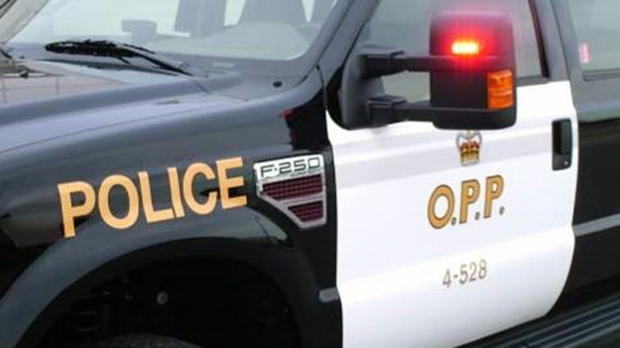 A 62-year-old man from northern Ontario has been charged after an assault involving a piece of wood and a pellet gun, police say.

Provincial police officers were called to Hudson Bay Avenue in Kirkland Lake around 2:45 p.m. on Tuesday to investigate an assault with a weapon.

As a result, a local man has been charged with assault with a weapon and having a weapon for a dangerous purpose.

The accused and victim were known to each other, OPP Const. Adam Gauthier told CTV News and no one was injured in the altercation.

Police released the accused from custody and he is scheduled to appear in court on Nov. 25.