As an Indigenous leader from northern Ontario reflects on National Day for Truth and Reconciliation, he says political will is needed to complete the remaining 78 or so calls to action in connection to the Canadian residential school system.

Seven years ago, the National Truth and Reconciliation Committee released its report on the Canadian residential school system and recommended 94 calls to action.

But the total number of those completed depends on who you ask.

To date, the federal government said 17 have been implemented, but several groups, such as Indigenous Watchdog, say it considers several of those calls to action incomplete.

Derek Archibald, the deputy chief of Taykwa Tagamou Nation, said the federal government is lacking the political will to complete the remaining calls to action.

"The federal government has said that the relationship with Indigenous people is the most important, but 16 out of the 94 calls to action speaks for itself. What we need is will behind the words," Archibald said.

"I was just speaking with Cindy Blackstock prior to this interview and yeah, we both agree, you know, the calls to action from one to six are the most important. You know, we need to stop the inequity that the First Nation children face versus the general population." 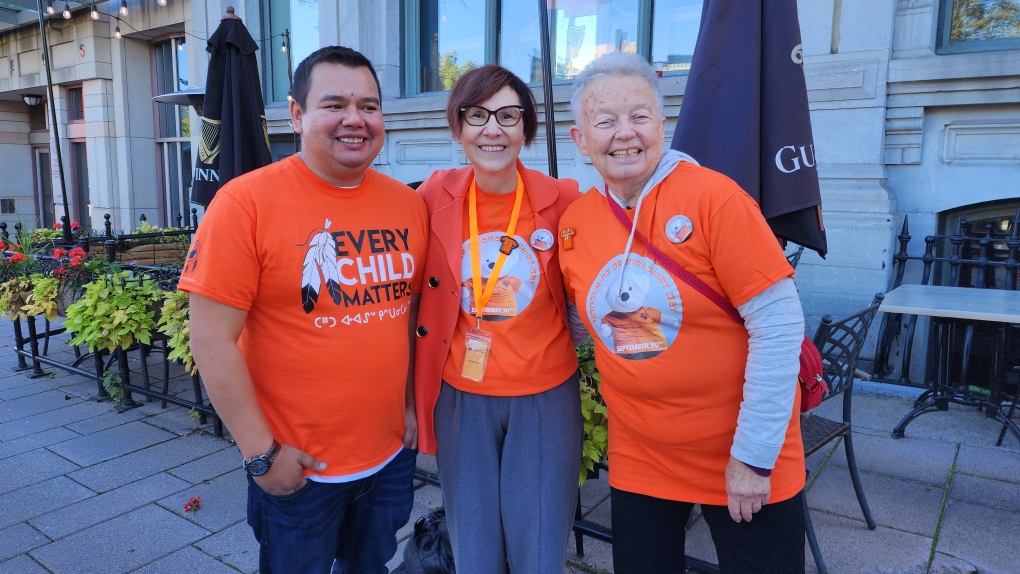 Blackstock (centre) is an advocate for Indigenous children's rights and was the driving force of a Canadian Human Rights Tribunal case against the federal government in connection with discriminatory child welfare practices against First Nation children on reserve.

Archibald (left) said the biggest challenge his First Nation community is facing is the continued underfunding of services for child welfare, health and education.

He and a group of members from his community have gathered in Ottawa to take part in activities for National Day for Truth and Reconciliation. 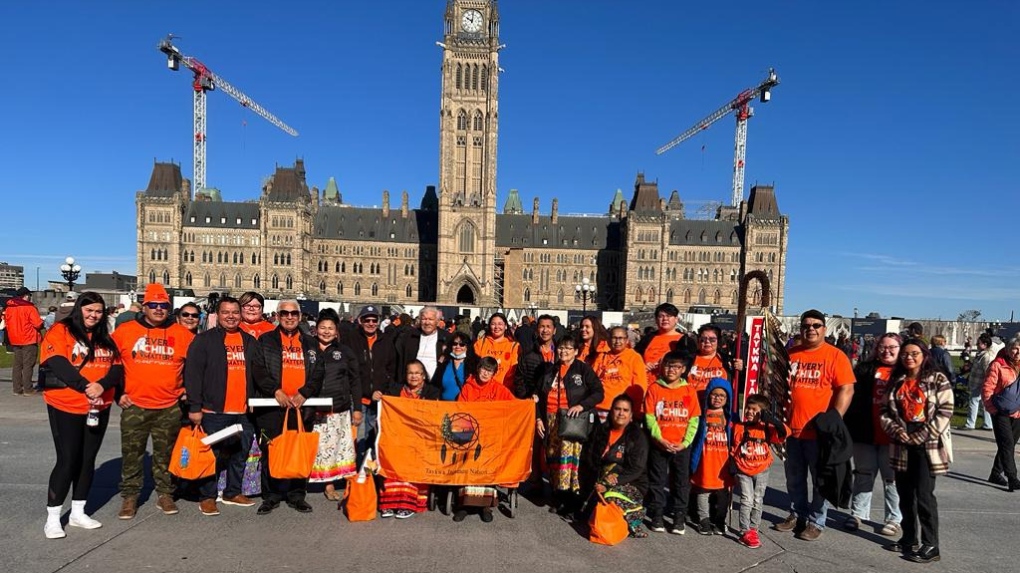 Members of a northern Ontario First Nation gather in front of Parliament Hill in Ottawa on National Day for Truth and Reconciliation. Sept. 30/22 (Supplied) 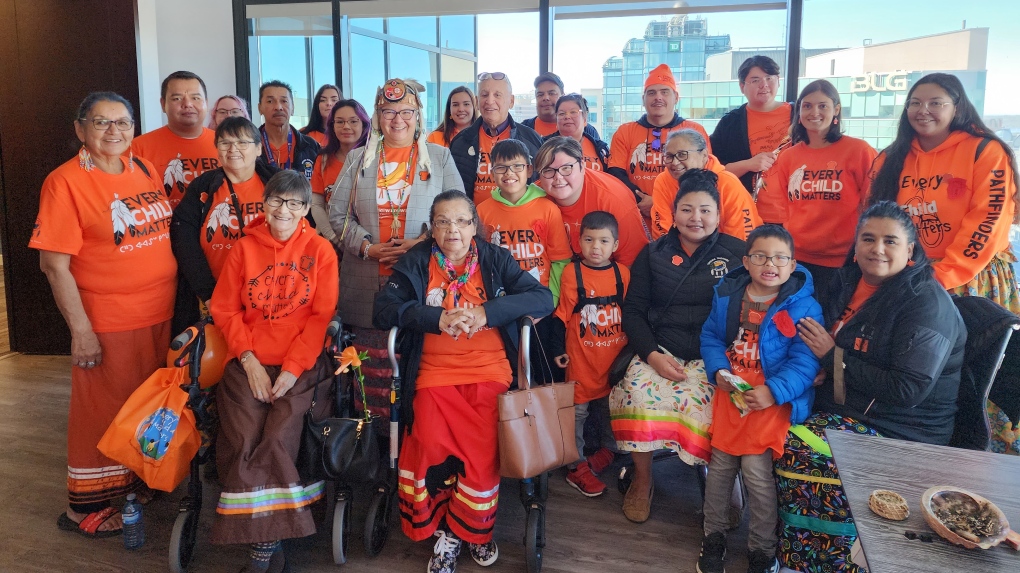 Members of Taykwa Tagamou Nation meet in Ottawa for activities related to the National Day of Truth and Reconciliation. Sept. 30/22 (Supplied)

"I have deep, mixed emotions about it, yeah. Personally, it's a day to reflect on my family's involvement in the residential schools. On the other hand, I'm happy to be here in Ottawa with our community members. It's great to see so many people wearing orange shirts in the streets. It shows that they're recognizing our history," the deputy chief said.

"On the other hand, it's just one day of recognition, right? It just shows what survivors have gone through, what they live with every day and the ongoing trauma that our communities face because of the residential schools that were imposed upon us."

He wants non-Indigenous people to understand the history of First Nation Peoples in Canada.

"I'm 32 and the last residential school closed while I was still alive. It wasn't long ago, but it's important history to reflect on. Today's a great day to do that reflection," Archibald said.

Taykwa Tagamou Nation has approximately 700 members with about 176 living on the reserve near Cochrane, Ont.

He said the current issues happening in his community due to the intergenerational trauma caused by the residential school system has affected him and was a big part of his motivation to run for council.

"Part of my work is to help our people heal," Archibald said. 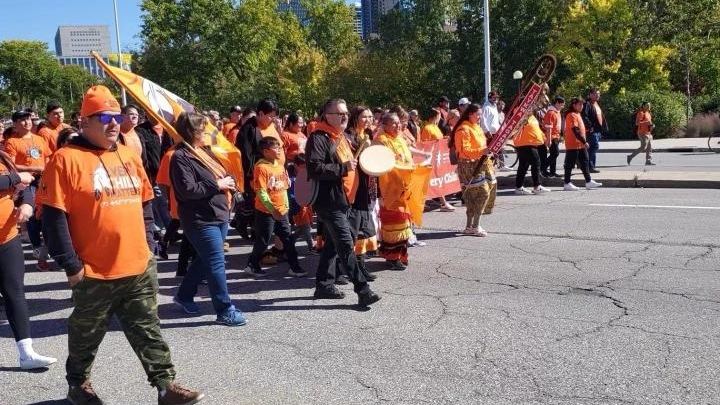 The ongoing intergenerational trauma caused by the residential school system can cause distress for some Indigenous people. If you or someone you know is struggling, help and support are available. Find more information here.