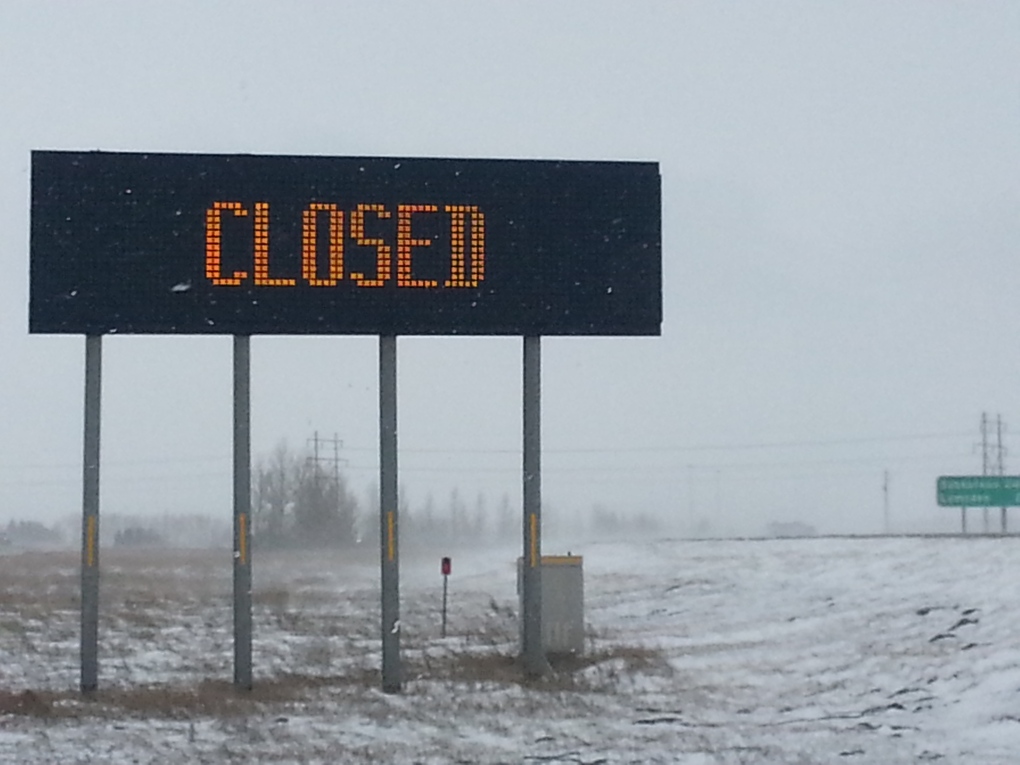 NEW: All highways have been reopened in the north following weather closures on Saturday.

Ontario 511 stated that both Highway 11 between Hearst and Kapuskasing and Highway 129 between Chapleau and Thessalon are now open in both directions.

This update came out just before 10 p.m. on Saturday night

Highway 11 between Hearst and Kapuskasing has been closed as a result of winter weather, the MTO advised on Saturday via its official Twitter account.

The area is currently under a snowfall warning with Environment Canada predicting as much as 10 to 20 cm to arrive before early evening.

There is also a risk of freezing rain as officials monitor a strengthening low pressure system tracking northeast across the Great Lakes.

Highway 129 between Chapleau and Thessalon has also been closed in both directions as a result of winter conditions.

The area remains under a winter storm warning.

Residents are reminded to monitor alerts and forecasts issued by Environment Canada for updates.

Health-care workers have new hand-washing guidelines. Here's how you can apply them

The way respiratory viruses have circulated this fall and winter, most Canadians could probably benefit from a hand-hygiene refresher. Here are the latest hand-washing best practices to apply in your daily life.