Northern environmentalists out with new documentary 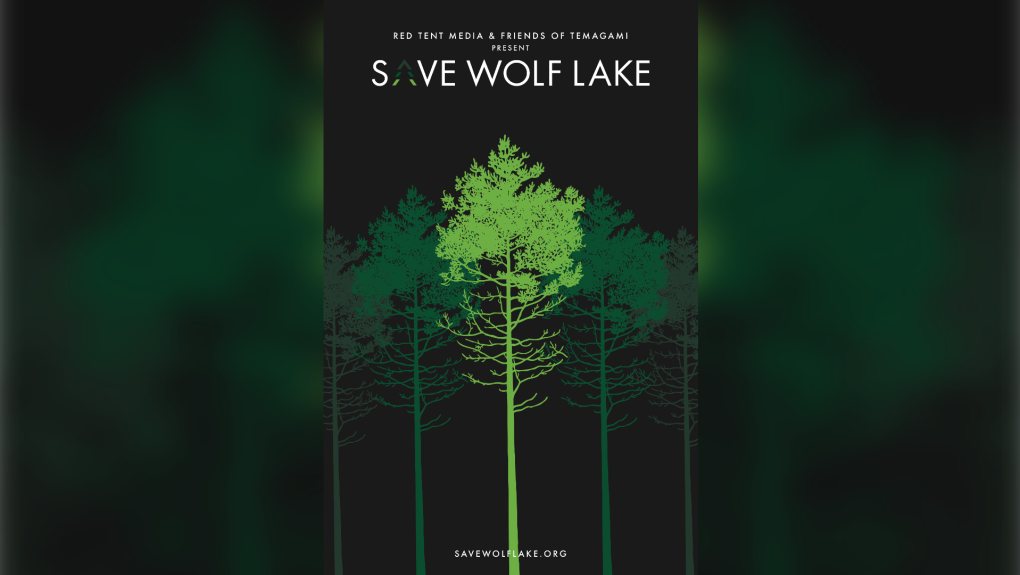 Speaking with scientists, local activists, and members of First Nations communities from the Temagami area, the film'Save Wolf Lake' hopes to illustrate the area's significance.

SUDBURY -- A new locally produced documentary is hoping to shine a spotlight on the importance of a rare ecosystem in northeastern Ontario.

"The Wolf Lake Area has become world renowned and as it stands right now at one time the old growth red pine forests spanned Ontario and North America and today at Wolf Lake remains the last 1.2% of old growth red pine and possibly the world," said P.J. Justason, the president of Friends of Temagami.

According to the film’s producers, the area located in the northeast corner of Greater Sudbury, after largely remaining untouched in recent decades, is seeing increased threats from exploration, some of which come from the mining sector.

Speaking with scientists, local activists, and members of First Nations communities from the Temagami area, the film hopes to illustrate the area's significance.

"The main goal with the film is to simply bring awareness to the incredibly fragile and scant ecosystem that is found at Wolf Lake."

The film is set to be released across the social media channels of Friends of Temagami on March 11 at 7:30 p.m.

Following the film, a panel discussion with experts will be held.

You can watch the trailer here.