Northern charities can now get donations of Bitcoin and other cryptocurrencies 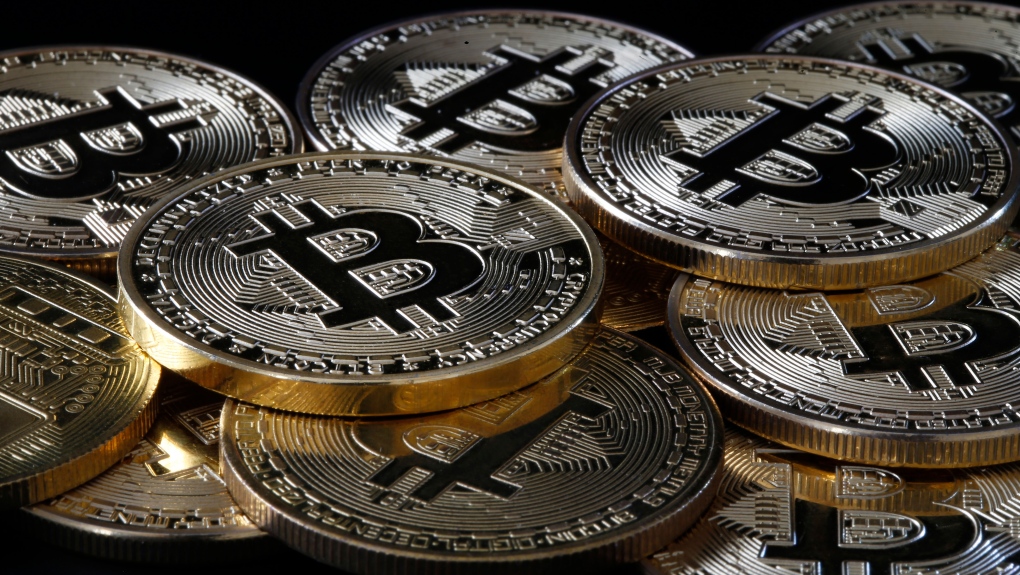 While many charities have been able to accept donations of stocks, bonds and other investments, now more they are taking gifts of cryptocurrency. File Photo

While many charities have been able to accept donations of stocks, bonds and other investments, now more they are taking gifts of cryptocurrency.

The fundraising website, CanadaHelps, is the latest to let people donate amounts of the world's two most popular digital coins, Bitcoin and Ethereum, to any charity registered on its site.

The website's acting CEO, Jane Ricciardelli said the move came about to encourage more young people to give to their favourite charities.There is a giving gap in Canada, and the majority of donations are coming from older donors,"

"We also identified that 18 to 24-year-olds, 24 percent of them own cryptocurrency. So, we saw this as an opportunity to offer a donation option for those who are owners of crypto."

The website converts the digital currency directly to Canadian dollars, and transfers the money to the chosen charity. The site takes a two to three percent cut of crypto donations and also charges fees for other forms of donation.

Many charities in northeastern Ontario, including the Timmins and District Hospital Foundation, stand to benefit from the new service which launched Wednesday.

Executive director, Jason Laneville, said his foundation has been thinking about setting up a crypto donation service as well, seeing this as another option to make charitable giving more convenient for people.

"If somebody walked into the foundation today and wanted to donate cryptocurrency, we're not set up for that. But it's something that we have to look to for the future," said Laneville.

"I think CanadaHelps is doing a good job of being an early adopter of this form of donation."

The website is among a handful of Canadian agencies to accept crypto donations. Others include the Canadian Red Cross, Pathways to Education, and Action Against Hunger Canada.

It's been 25 years since Saskatchewan's last residential school closed, but some are still healing.

Canada Day has kicked off the unofficial start of summer, and the tourism sector is hopeful the first season in three years largely free of COVID-19 restrictions will marshal a much-needed boost for a pandemic-stricken industry.

When Dan Fine returned from his first trip volunteering at animal shelters on the Polish-Ukrainian border in late April, he immediately felt compelled to return to continue helping pets that have been left behind in the war.

'We have to build bridges': Canadian singer Chantal Kreviazuk on Ukraine, reconciliation

Moving toward reconciliation doesn't come from jumping 'the queue to perfection,' but by building bridges and trusting one another, Canadian singer-songwriter Chantal Kreviazuk told CTV News Channel during Canada Day celebrations in Ottawa on Friday.