North doughnut shop is expanding after a successful year

NORTH BAY -- It has been a long, tough year for small businesses everywhere, but a small North Bay doughnut shop in the city’s downtown core said it has outgrown its current shop and is expanding to a new location.

What started as a weekend business at the local Farmer’s Market has now grown into more than full-time jobs for owners Kyle LaPlante and Jessica Sanabria.

"We’ve just outgrown our kitchen space," LaPlante said. "We found a location with a bigger kitchen and a bigger storefront attached. We’re going to move over there and, hopefully, unveil some new, fun products when we open." 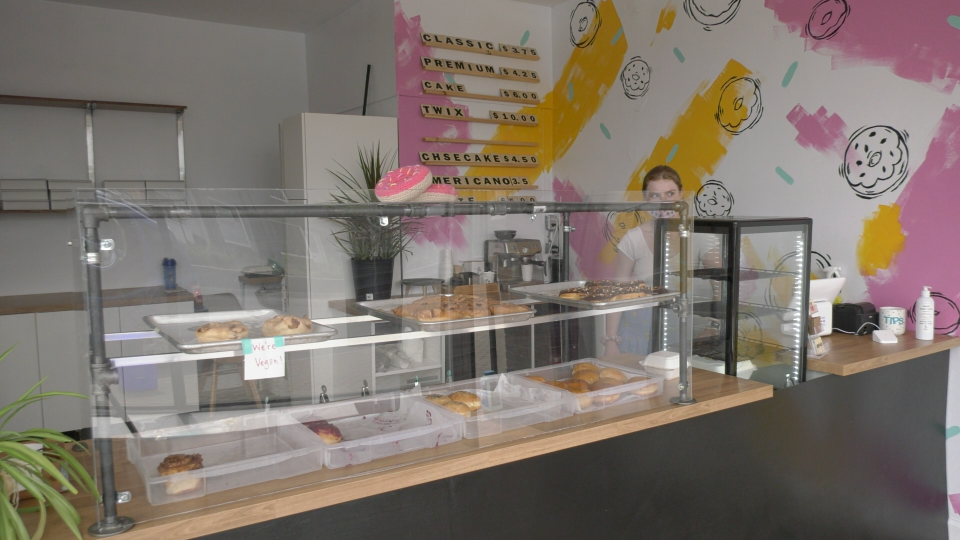 Sanabria said that the past year hasn’t been easy and that they’ve had to change the way they operate more than once. But due to the pandemic, she believes people are in the "spirit of giving" and said that business has been going well.

"I feel like everyone wants something really special right now. We’re the little pick me up, which makes me super happy," she said. "We do this out of the kindness of our hearts to make people happy. Really that’s what it comes down to." 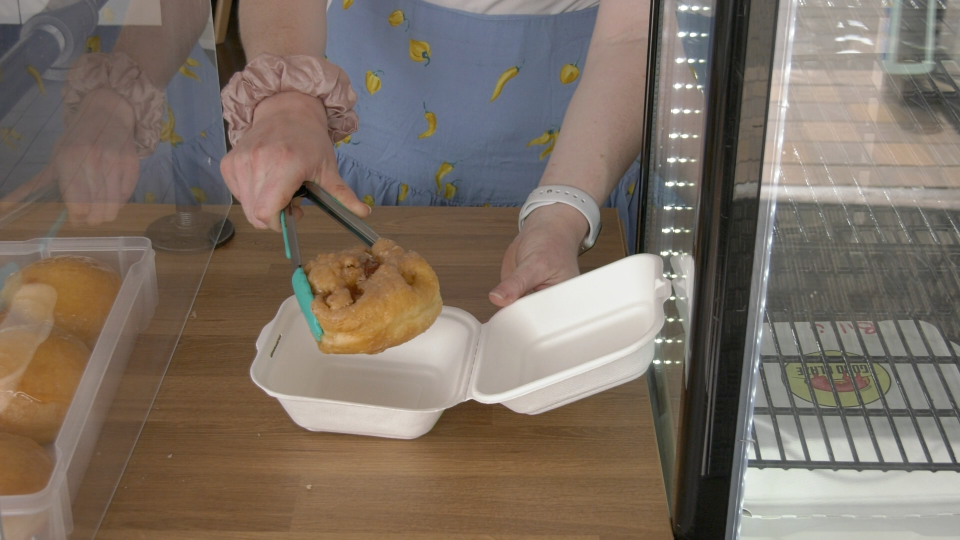 "We wouldn’t be here without the community," Sanabria said. "We started at a Farmer's market and from there on, they have helped us build up. So in all honesty, we wouldn’t be anything without them."