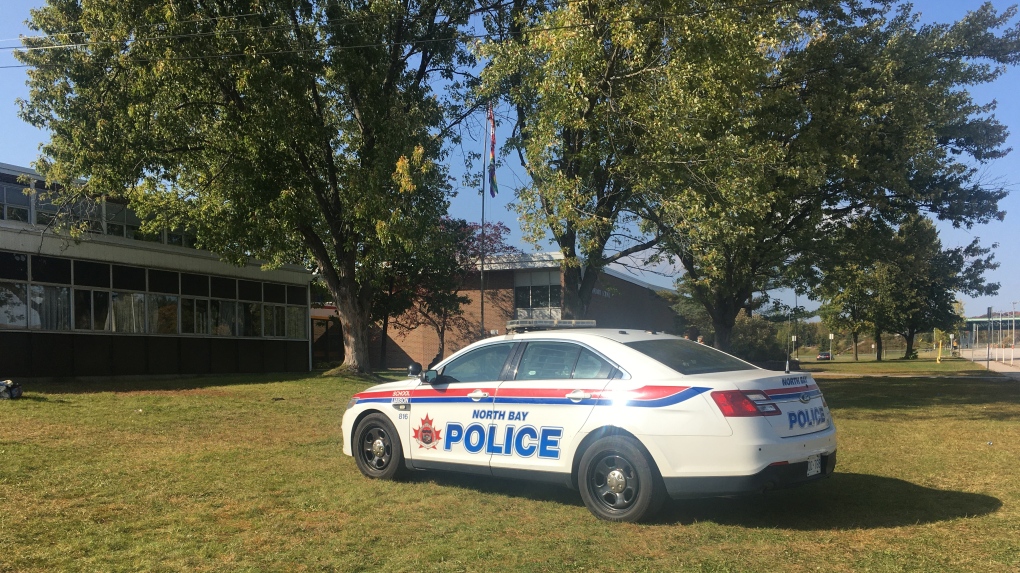 The doors were locked and no one was able to leave Chippewa Secondary School the afternoon of Sept. 23 and police and paramedics were called to the scene.

The investigation found that a young person, who is not a student from the school, allegedly sold suspected Xanax to students at an offsite location.

The accused was arrested on Sept. 28 and was later released from police custody.

The youth will appear at the North Bay Courthouse on Nov. 18.

In accordance with Canada’s Youth Criminal Justice Act, police will not be releasing the name of the youth or any other information.