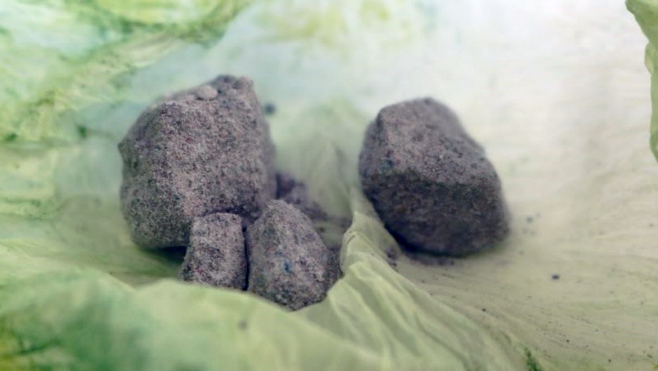 A mixture of heroin, morphine, fentanyl and carfentanil known as purple heroin was seized from a home in Simcoe, police say. (Norfolk County OPP)

Provincial police from the North Bay detachment responded to a suspicious vehicle complaint on Old Highway 17 Road, in Papineau-Cameron Township on April 2 at around 11:30 a.m.

Officers found the vehicle and spoke to the two people before searching the car.

The accused was released and is set to appear in court on June 9.