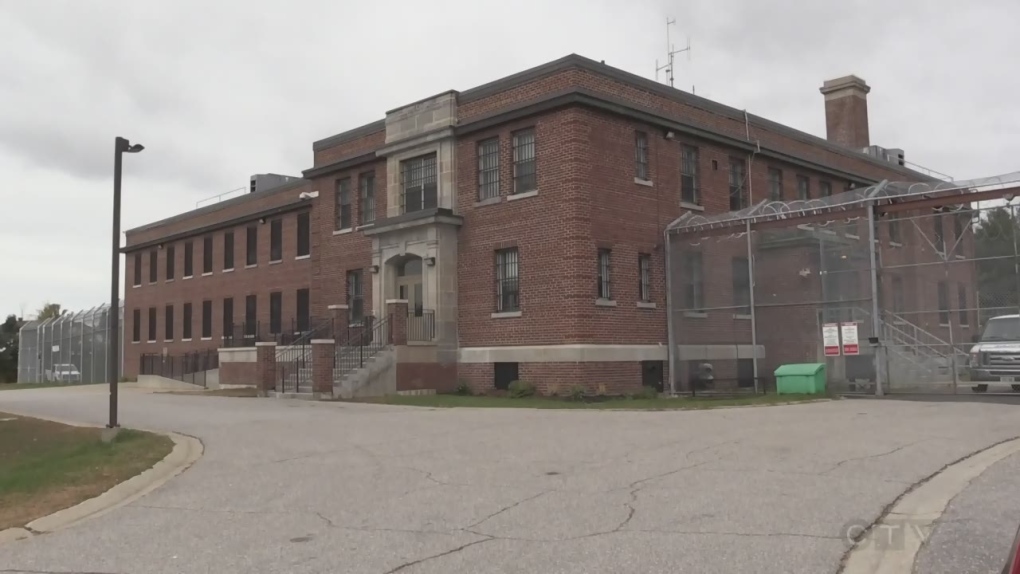 SUDBURY -- North Bay police say a local woman has been charged after plotting to kill someone she knows.

An investigation began on Feb. 21 when police said they became aware that the 58-year-old accused allegedly "had taken steps to forward a plot to commit murder."

She was arrested on Feb. 22 at a home on Francis Street, police said in a news release Thursday.

The accused has been charged with uttering threats and counselling an indictable offence which is not committed.