North Bay suspect tasered after lunging at police with an axe

North Bay suspect tasered after lunging at police with an axe 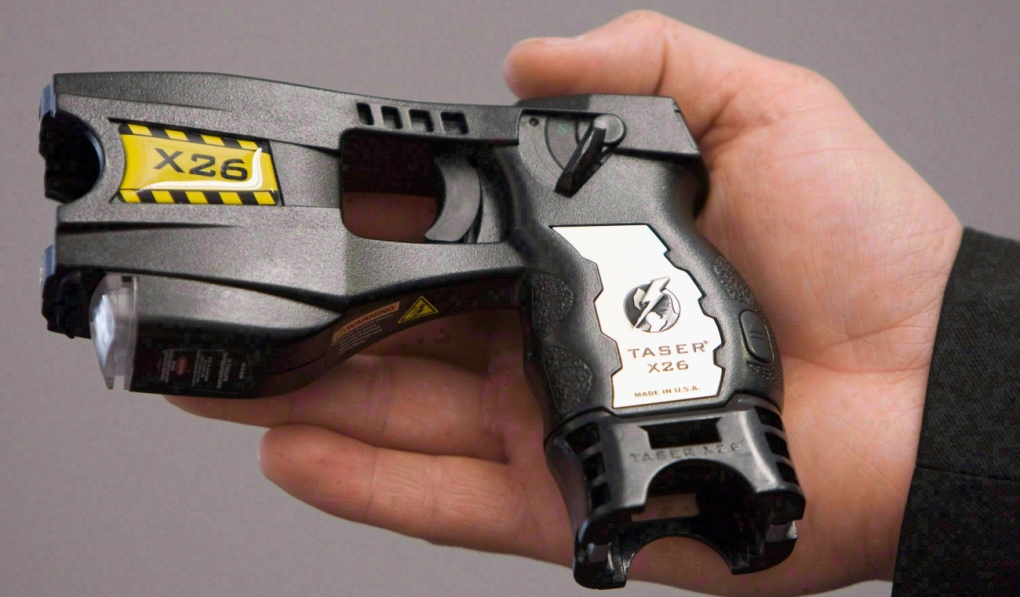 After failing to enter the building using the axe, the North bay suspect came at police, at which point police fired the Taser and placed her under arrest. (File)

A 32-year-old woman is facing charges following an early morning incident with an axe Thursday in North Bay.

The North Bay Police Service responded to a report at 2:45 a.m. that someone was trying to get into a business on Main Street.

“Upon police arrival, the accused was located carrying a hand axe,” police said in a news release Friday.

“The accused ignored police commands to drop the weapon, instead using it to attempt to open a door of a business on Main Street East.”

After failing to enter the building, the suspect came at police, at which point police fired the Taser. She was then arrested and charged with break and enter, possessing break-in instruments, weapons possession and three counts of failing to comply with probation orders.

Canada's perceived corruption in the public sector has remained the same since last year, according to the latest Corruption Perceptions Index by Transparency International, which ranks Canada tied for 14th out of 180 countries. The country scored 74 out of 100 in 2022, with 100 being the least corrupt and 0 being the most.

A Vancouver Island man is awaiting possible extradition to the United States on charges of sexual assault against his 13-year-old stepdaughter.