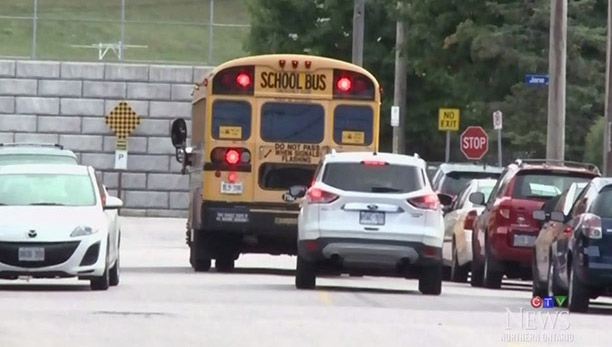 School bus drivers in North Bay are reporting a rise in dangerous behavior behind the wheel by local drivers. (File photo)

Police officials in North Bay have been notified about a dangerous trend, too many drivers are not stopping for school buses parked to pick up children.

School bus drivers have reported at least nine infractions in the past month.

Four of them happened on Algonquin Avenue, but the North Bay Police Service said it's happening across the city.