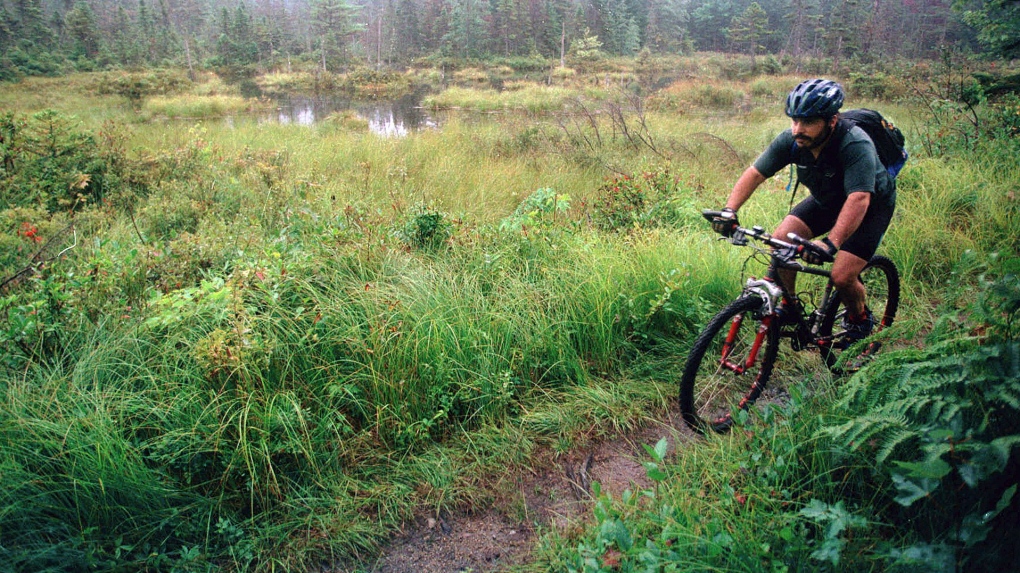 SUDBURY -- Authorities in North Bay say they have resolved a "dangerous situation" after reports of wires being strung across area bike trails.

Police say the wires that were seen at waist-level on trails off Ski Club at Johnston Rd were put there by a company performing integrity tests on a pipeline to ensure safety effectiveness.

In response to the tweet by police Tuesday night, one woman on twitter said: "My children were biking in these trails the other day. After this discussion, they informed me that my son (10) ran over one that was about 1/2 a foot off the ground."

The wires are reportedly not made for strength and the company has worked with police to remove them all.

Police concerned for persons travelling on bike trails off Ski Club at Johnston Rd, three separate wires have been reported strung across the trail at mid-height level, police investigating anyone with information contact police #5661