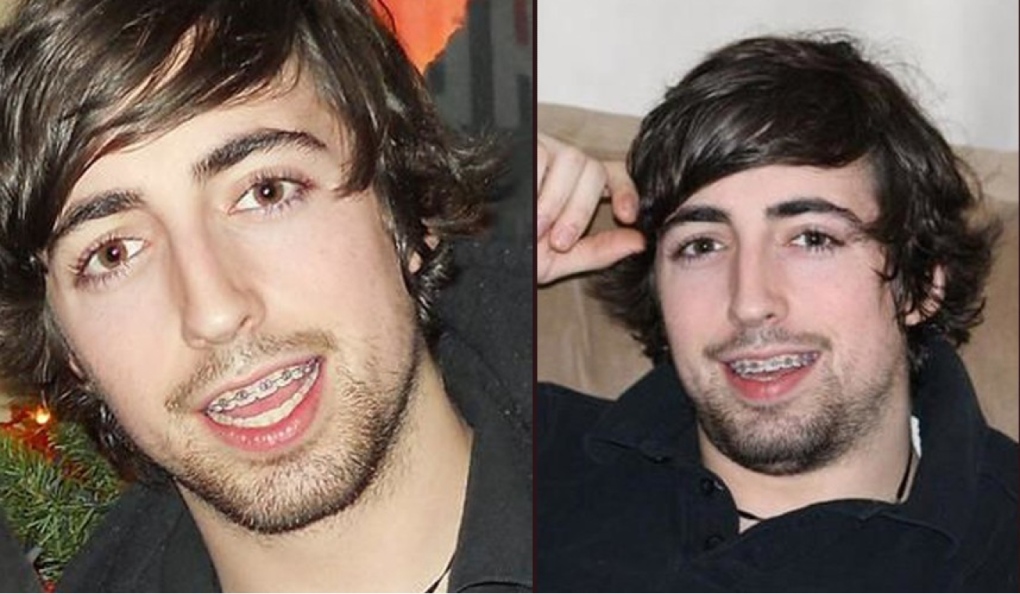 On March 4, 2011, 20-year-old Luke Joly-Durocher of Témiscaming, Que., was in North Bay to visit with friends and was staying on Sherbrooke Street. (Supplied)

SUDBURY -- Members of the North Bay Police Service, the Ontario Provincial Police and a Québec family are marking a grim 10-year anniversary, but remain committed to resolving the suspicious disappearance of a young resident.

On March 4, 2011, 20-year-old Luke Joly-Durocher of Témiscaming, Que., was in North Bay to visit with friends and was staying on Sherbrooke Street.

"They consumed alcohol prior to going to a bar where Luke was refused entry," police said in a news release Friday. "Luke then attended a second bar on Delaware Street where he was last seen alive. Family members reported Luke missing on March 7, 2011."

On the 10 anniversary of Luke's disappearance, North Bay Police and the OPP have produced and released a case chronology video on social media. The video includes updated statements from police where Luke was last seen.

"Viewers will also receive heartfelt remembrances from members of Luke's family -- all in an effort to generate leads for what is considered to be a solvable case," the release said.

An overview of the case can be found here.

A reward of up to $50,000 remains in place for anyone with information on the whereabouts of Joly-Durocher. The public can call the dedicated tip line at 705-497-5555 or email nbpolice@northbaypolice.on.ca. For those who wish to remain anonymous, contact Near North Crime Stoppers by telephone toll-free at 1-800-222-8477, or submit a tip online at www.nearnorthcrimestoppers.com.