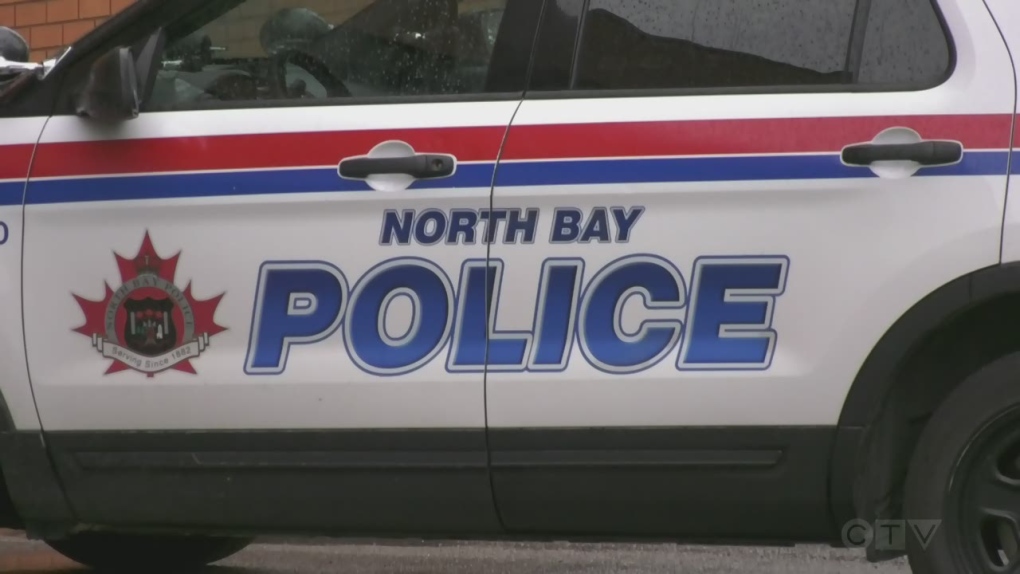 "While at the office, the accused became agitated, began damaging property, attempted to assault a victim (an employee of the agency) and threw office property at the victim while the victim fled for her safety," police said in a news release.

"The accused then fled the location."

The second incident happened Aug. 11 when the suspect was at a charity on Main Street East. The suspect was already "behaving in a volatile manner," when they arrived.

"To ensure their safety, two victims, both employees of the charity, locked an inner door to the office, preventing the accused from being able to access them," police said.

"The accused then threw property at the door, causing damage to the office, and brandished an edged weapon that he swung in the direction of the victims while making several threats against their lives."

The accused fled the location before police arrived. The suspect was caught a short time later.

"A search incident to arrest of the accused by police revealed an edged weapon concealed on the person of the accused," police said.

"The victims in this incident sustained no physical injuries. The accused and victims are not known to one another."

The accused is charged with two counts of assault, one count of uttering threats and two counts of mischief under $5,000. They remain in custody pending a bail hearing at the North Bay Courthouse.

Hurricane Ian hits the Florida Gulf Coast, 'Diagolon' leader Jeremy MacKenzie is arrested, and 'Gangsta's Paradise' rapper Coolio is dead at 59. Here's what you need to know to start your day.

The body of a famed U.S. extreme skier who went missing this week after falling from the world's eighth-highest mountain was recovered Wednesday and transported to Nepal's capital.