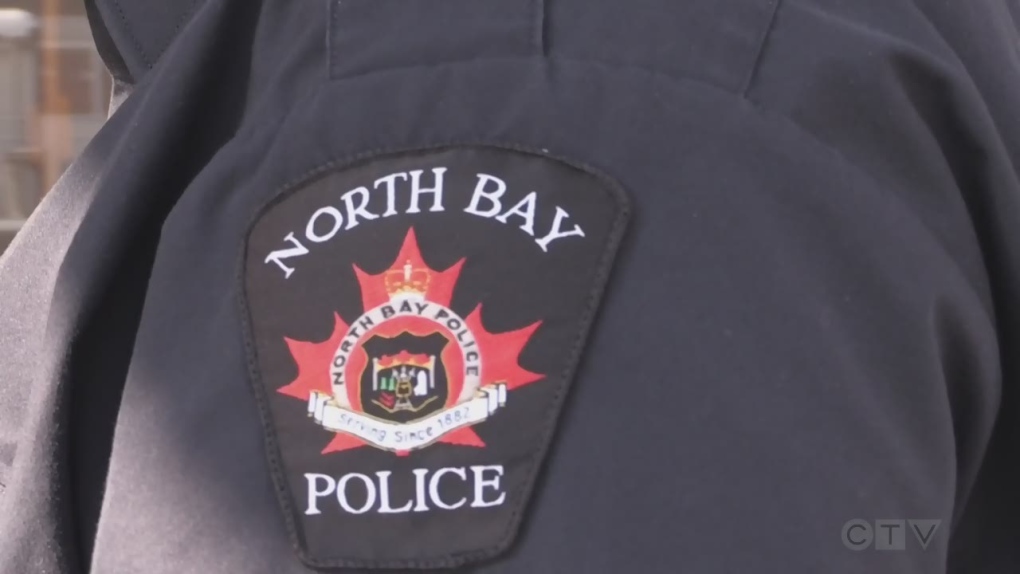 It was a busy day for police in North Bay on Tuesday after officers arrested a man with more than $100K in suspected drugs while six other people were charged in a separate incident after a drug raid.

Police responding to a break-in in progress at a home on Mulligan Street and found a 23-year-old local man with $108,000 in suspected crystal meth and cocaine. He has been charged with drug trafficking and breaking a release order.

The accused is being held in custody pending a bail hearing.

That night, officers from the city police along with the provincial organized crime unit raided a home in the 1100 block of Fisher Street.

As a result, four North Bay residents and two people from eastern Ontario in the home were charged with drug trafficking and having property obtained by crime. The accused range in age from 38 to 72 years old.

All six people were released and are scheduled to appear in court on Sept. 7.

Since the reopening on July 1, COVID-19 hospitalizations have increased more than fivefold, with intensive care admissions reaching record highs.

Western University students are set to walk out of classes Friday to protest sexual violence on and around the campus.

The father of Gabby Petito, who was reported missing over the weekend, made a public plea Thursday for information on the disappearance of the Florida woman.

The father of a 7-year-old Michigan girl whose hair was cut by a teacher without her parents' permission has filed a US$1 million lawsuit against the school district, a librarian and a teacher's assistant.