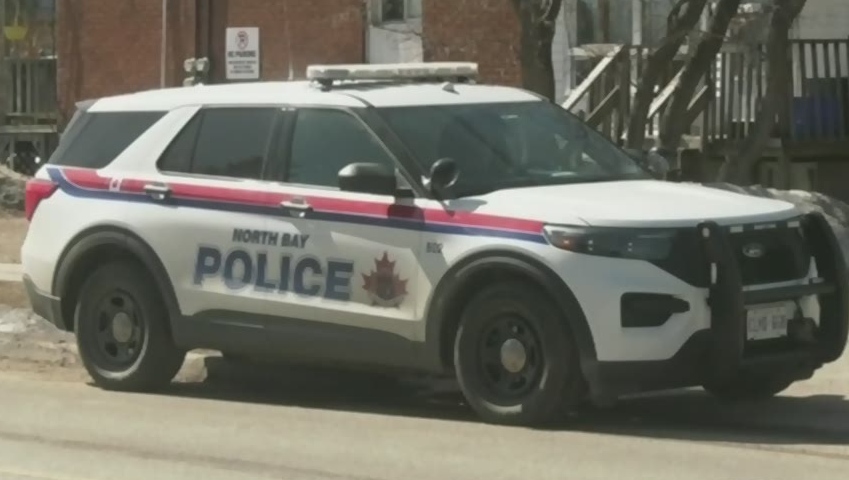 SUDBURY -- North Bay police have now identified the victim in the murder that happened Saturday at a home on Lakeshore Drive.

Sixty-year-old Bradley Armstrong of North Bay was found dead shortly after 9 p.m. March 20 when officers responded to an emergency call.

Police arrested 21-year-old Carter Parypa at the scene and have charged him with second-degree murder and indignity to a dead body.

No word yet on the cause of death, but the investigation continues. North Bay Police Service has enlisted the help of the local and provincial forensic teams.

Officials say there is no concern for public safety.

This is North Bay's second murder of the year, the first one happened on New Year's Day.