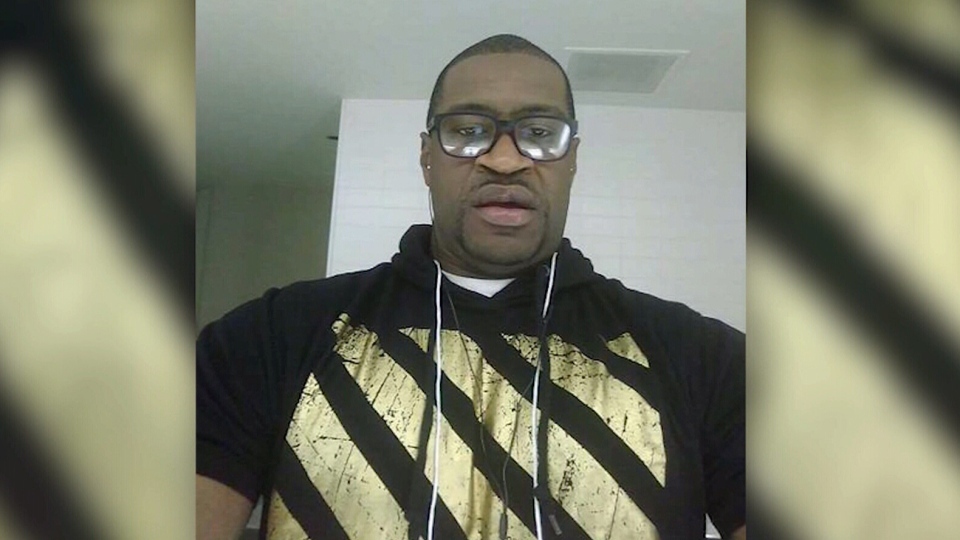 With two protests planned in the city this weekend, North Bay Police Chief Scott Tod has formally condemned the murder of George Floyd on May 25 in Minneapolis. (File)

In a statement issued to CTV News, the chief offered his condolences to Floyd's family and is "appalled" at the officers' actions.

"There is no place for racism within policing," Tod said in the statement. "Racism, in any form, is unacceptable and a disgrace to our profession."

His statements come after Floyd died in Minneapolis on May 25 while being detained by four police officers. One officer, Derick Chauvin, had his knee on Floyd's neck for almost nine minutes. Chauvin has been arrested and faces second degree murder charges. The other three officers were also charged.

Floyd's death has sparked international outrage over the use of excessive force by police officers against Black people and the lack of police accountability.

Two protests are taking place in North Bay over the weekend and the chief says he supports the right to protest.

"Members of the North Bay police Service have liaised with the organizers of the events and offered police assistance, if desired, and our support to their message," said Tod.

Tod says rally organizers have assured police they will encourage safe public hygiene practices during their protest and will encourage participants to wear protective equipment in the wake of the COVID-19 pandemic.

"We must, at all times, remain committed that in our practices and pursuits as a police service we abide by, and respect, the rights of all human beings," said Tod.

North Bay police officers will provide safety assistance to the protesters and other members of the public.