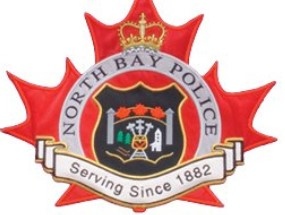 They say the woman who was held in custody pending a bail hearing Feb 18 faces the following:

Police say the incident occurred after midnight Sunday when the accused made an unprovoked attack on a man who was struck on the head with a knife.

They say a man sustained non-life threatening injuries after escaping to a safe location.