Throughout the weekend, North Bay has played host to hundreds of ringette players, coaches, fans, and officials for an end of the season regional championship.

The teams come from as far as Timmins and Sault Ste. Marie and even one competitor came all the way from Thunder Bay.

"The tournament is going great," said Sault Ste. Marie Icehawks U10 player Ryleigh Marcellus. "For the final game, we're not nervous. We beat the same team in the first game."

Originally planned for a 2020 tournament, the COVID-19 pandemic delayed the players from lacing up their skates for two years. The games were deeply missed.

Since Friday 28 teams from across Northern Ontario took to the ice in a total of 52 round robin matchups before 16 teams advanced to the semi-finals and finals Sunday. 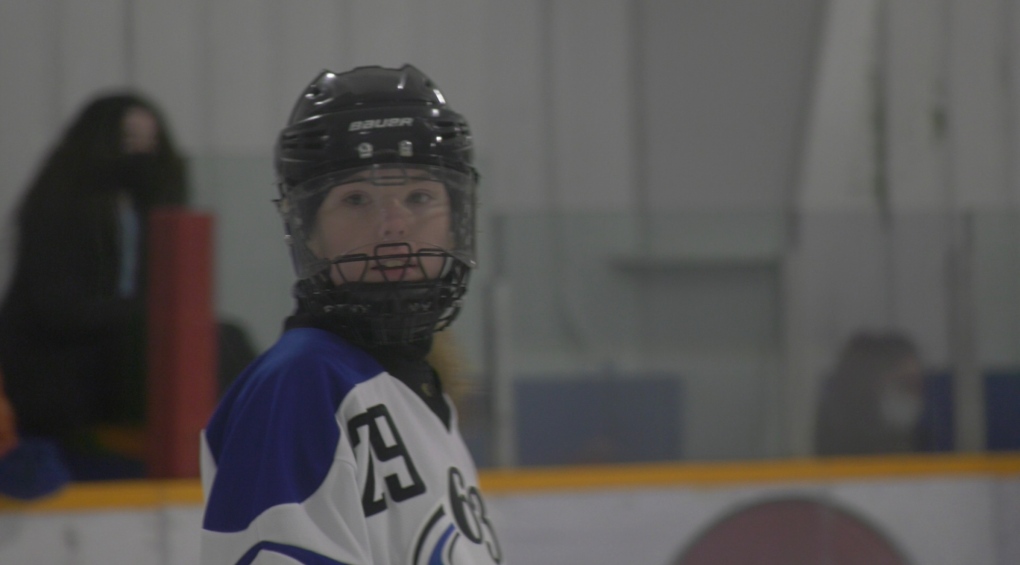 At least 500 fans, players, coaches, and officials travelled to North Bay for the games.

"Just like listening to the play, the sound of the skates carve through the ice and hearing the players laugh you can hear that they're having fun out there," said tournament organizing committee spokesman Darren Pace.

Ringette was first conceptualized in North Bay by Sam Jacks in 1963. The sport has grown for young girls in Canada, the U.S., and Europe.

"He would be stuck for words." Sam's son Bruce Jacks told CTV News. "The game has been accepted in so many towns and cities and worldwide."

For so many of these players from the age range of 5-9 as they start to get back to playing, it's their first ringette tournament.

"It's been really fun just hanging out with my friends," said Sault Ste. Marie Icehawks U10 player Gabriella Nowitski. 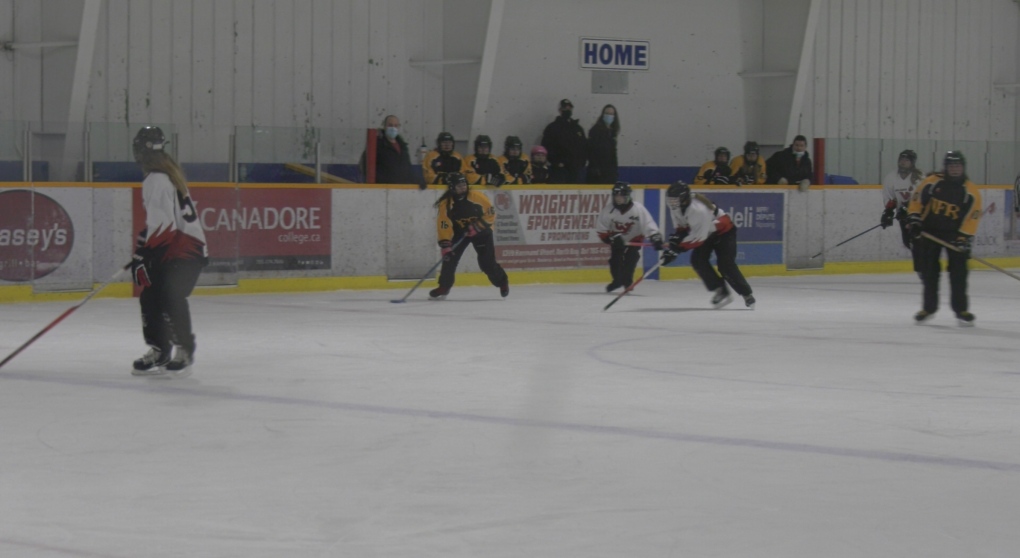 "It’s been months of work but it’s been a few years of anticipation. We couldn’t be happier to have the tournament back here in North Bay, the birthplace of ringette," concluded Pace.