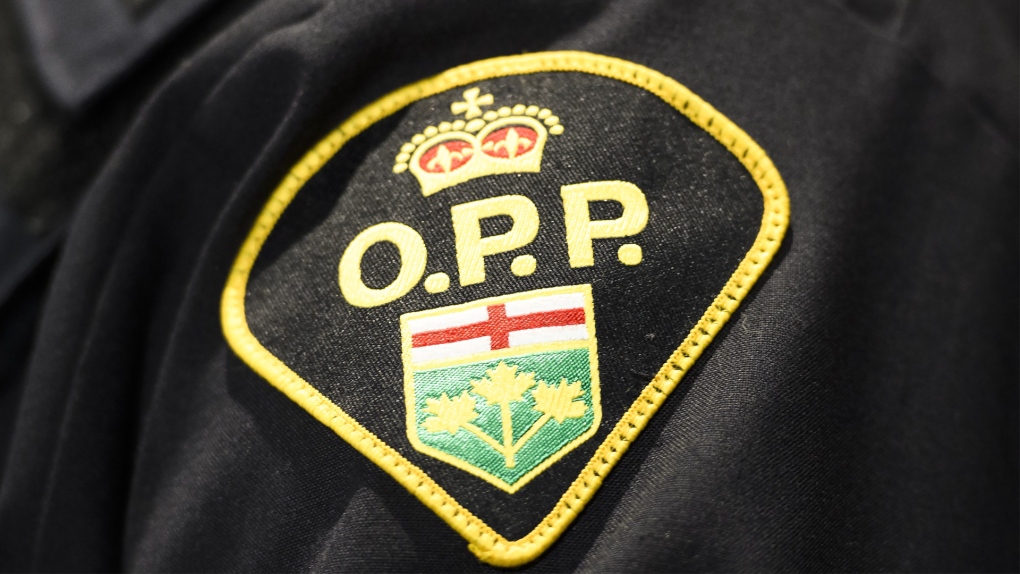 Ontario Provincial Police are looking for a suspect who tried to get a student to get in his car this week in East Ferris. (File)

Ontario Provincial Police are looking for a suspect who tried to get a student to get in his car this week in East Ferris.

Police were called at 8:46 a.m. on Wednesday about a stranger who approached an elementary school student at a school bus stop on Highway 94.

"That person advised the student that the bus was cancelled and the student's mother asked him to take the student back home," police said in a news release Thursday.

"The student was able to run home, lock the doors and then observed the person leave in a vehicle."

The suspect is a man between the age of 30 and 40, wearing a blue shirt and grey transparent glasses.

"The person had a cut on the bridge of his nose and was wearing a mask," police said.