North Bay Mayor Al McDonald steps down from Cassellholme board 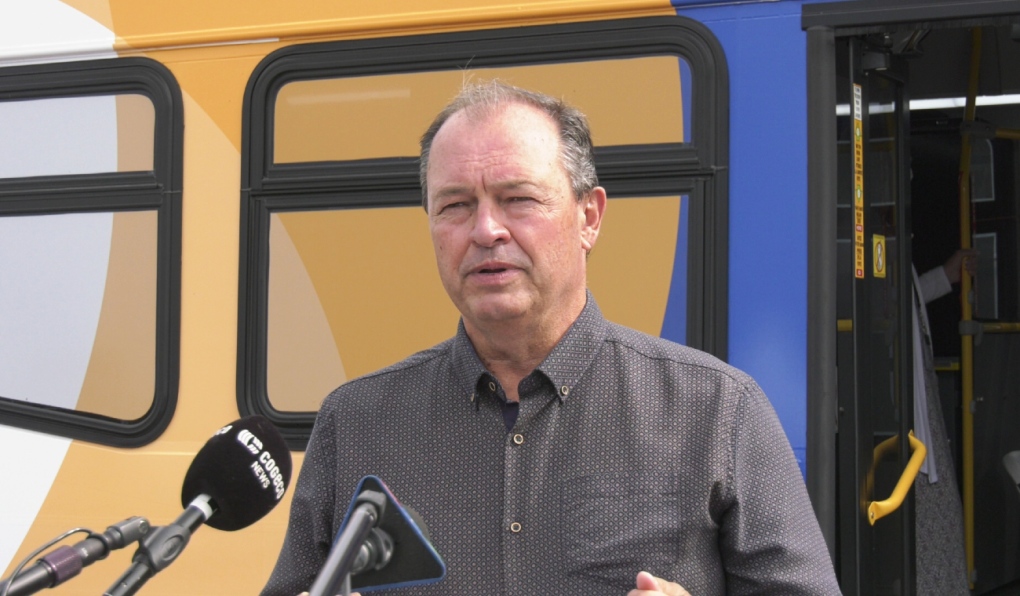 North Bay Mayor Al McDonald is the second council member to step down from the Cassellholme board this year. (Jaime McKee/CTV News)
North Bay -

After a brief stint as the council representative on the Cassellholme board, North Bay Mayor Al McDonald has stepped down.

McDonald is the second council member to step down in just the last five weeks.

Deputy Mayor Tanya Vrebosch stepped down in July due to the “governance” of the board.

McDonald told CTV News the governance is also one of the reasons he stepped down. The other reason is the tax levy.

“They’re going in a totally different direction than I think they should. As the mayor I have to represent the city of North Bay,” he said.

“I see the governance problems, which concern me, but at the end of the day I represent the citizens of North Bay and that’s the office I ran for.”

The cost of redeveloping the long-term care home is $121 million, and that price tag is also something McDonald said he can’t stand behind.

“We need to redevelop Cassellholme, but there was no question they wanted to go ahead with their own plan and they weren’t going to listen to anyone,” he said.

“The vast majority of the municipalities are very concerned with the cost. There’s many concerns and we’re the ones paying the bill.”

McDonald said another member of council can be appointed to the Cassellholme board next time council meets, but he said it’s not mandatory for someone to sit on the board.