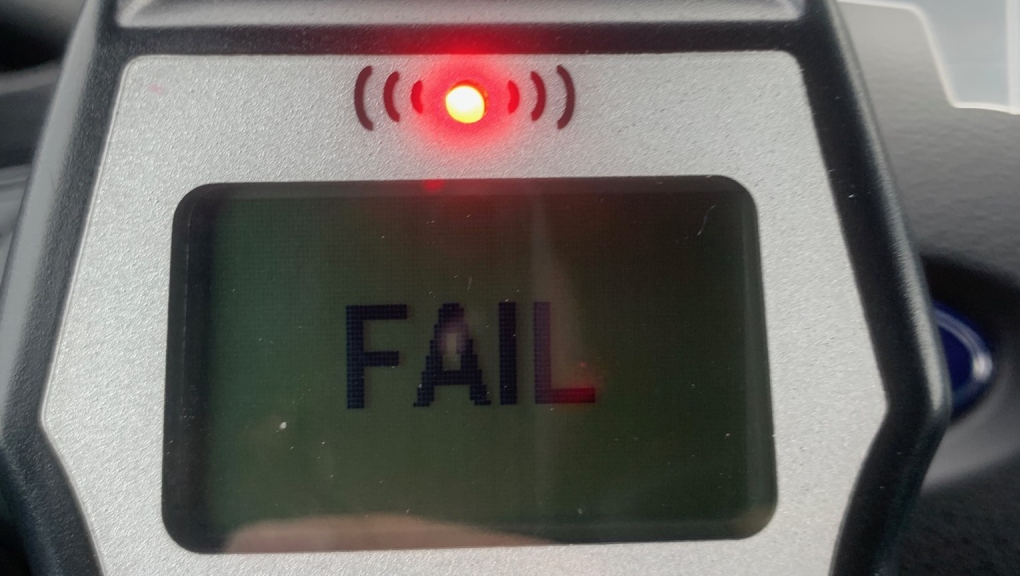 Late that night, around 10 p.m., police saw a vehicle in a ditch on Highway 11 near Purdon Line.

After registering a 'fail' in a roadside breathalyser test, he was arrested and taken to the North Bay detachment for further testing.

As a result, the man was charged with:

His vehicle has been impounded for seven days and his driver's licence has been suspended for 90 days.

He has been released from custody and is scheduled to appear in North Bay court Feb. 11.

OPP say if you observe a suspected impaired driver, please dial 911 or contact the Ontario Provincial Police at 1-888-310-1122.