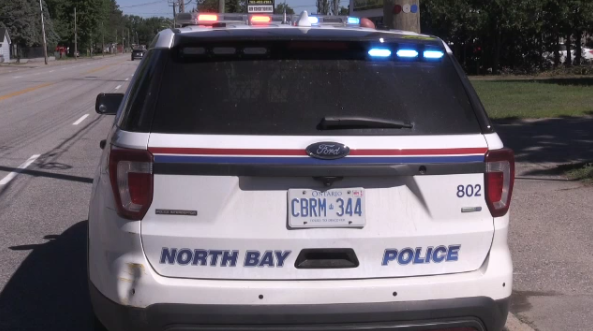 The suspect was arrested a short time after the incident, which took place in the evening on Manitou Street.

"One victim was taken to hospital with serious injuries," police said in a news release. "Police advise that this not a random incident as the suspect and victim are known to each other."

The suspect is also charged with several related offences, including discharging a firearm, pointing a firearm and unauthorized possession of a firearm.