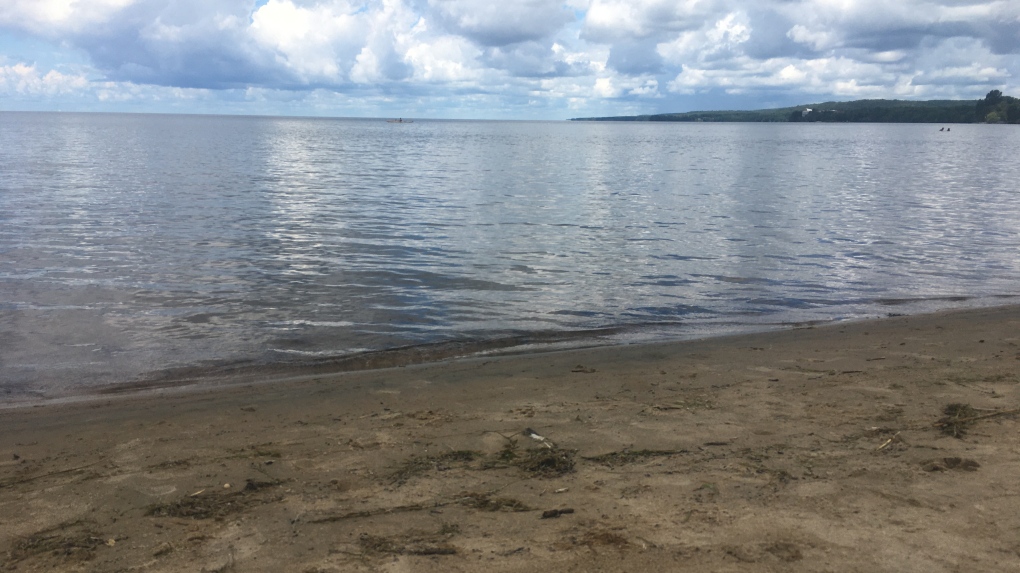 NORTH BAY -- A 30-year-old North Bay man is in custody after police say he exposed himself and touched a young girl inappropriately at the local beach.

Police said the accused was at the waterfront on Lake Nipissing Monday afternoon when he started talking to two young girls, in a news release Tuesday.

During the conversation, police said he kissed one of the girls on her neck and touched her inappropriately on the buttocks.

The girls ran from the area and told her parents, who called police.

Officers found the man nearby shortly after.

The accused now faces charges of sexual assault and an indecent act.