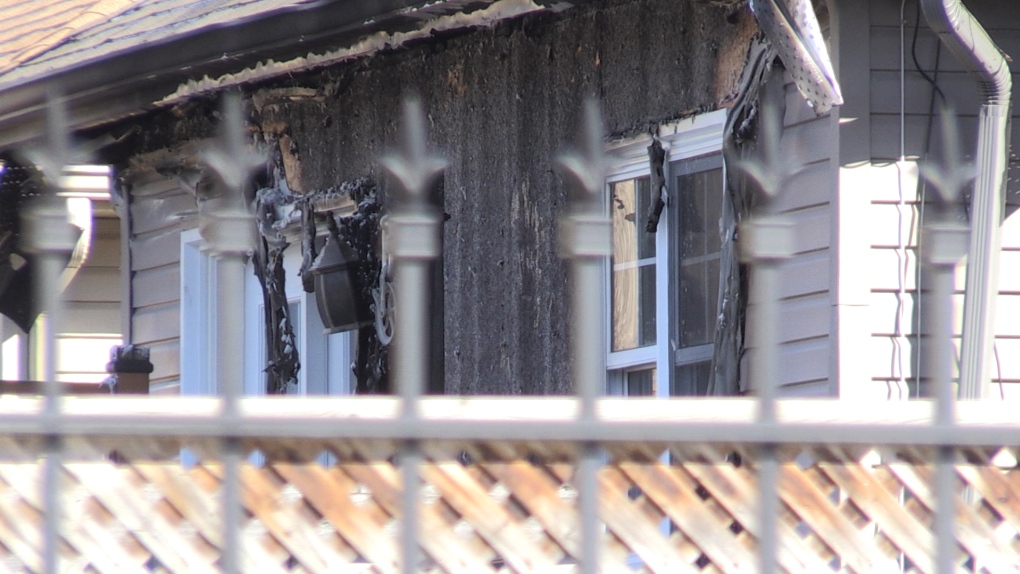 NORTH BAY -- A family of three has been displaced and the homeowner has been charged after a fire severely damaged their North Bay home Tuesday afternoon.

Fire crews from all three local stations rushed to the scene on 3rd Avenue East April 14 around 5:30 p.m.

Officials say it started in the back of the home and extended into the attic and roof by the time crews arrived on the scene. It reportedly took crews three minutes to arrive and were able to quickly extinguish the blaze.

The three people inside were alerted to the fire by a neighbour and were able to evacuate.

As a result of the blaze, the home suffered significant damage and major repairs will need to be made before the tenants can move back into their home.

Fire crews say early indications are that careless cooking may have been the cause of the fire and the owner is being charged with failure to properly maintain working smoke alarms.

"If you have a barbecue, please ensure that you maintain sufficient clearance from your home," said North Bay Deputy Fire Chief Greg Saunders.

The deputy fire chief says every minute counts in a fire as it grows exponentially.

"The earlier that firefighting personnel are alerted to a fire, the earlier that we are able to be on scene," said Saunders. "Whether someone is in need of rescue or if we simply need to extinguish a fire we are more effective at managing an incident when we are able to have a timely response. The earlier we get there the better the chance for a positive outcome. This is why properly located, properly maintained smoke alarms are so important. A smoke alarm can save your life."

Firefighters are thankful to Alex Knecht and the Cooperators on Airport Road for donating enough face shields for each of them.