Their medals were gleaming in the sunshine as veterans and legion members proudly sang 'O Canada' standing at the base of the Memorial Park Cenotaph in downtown North Bay Sunday morning.

The Royal Canadian Legion's 52nd biennial covention of the Ontario Provincial Command is continuing this weekend. 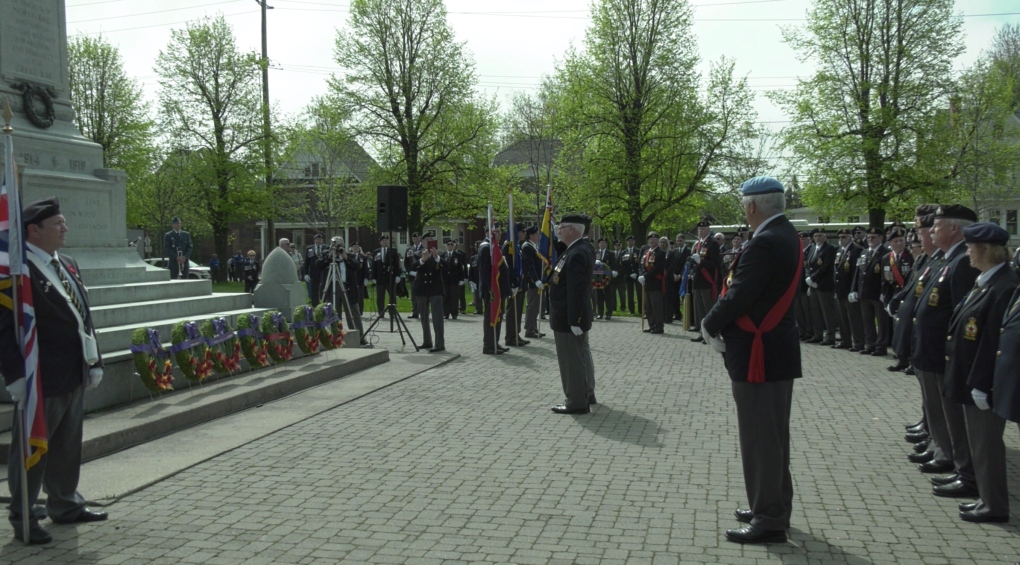 Legion members and delegates laid wreaths at the cenotaph before taking to the streets to march to the North Bay Museum with a crowd of supporters.

"I have been a part of many conventions. This is my first one in North Bay and I have to tell you, it's been a great time," said Royal Canadian Legion Branch #281 Beaver Valley President Shawn McKinlay. "You guys have certainly rolled out the red carpet." 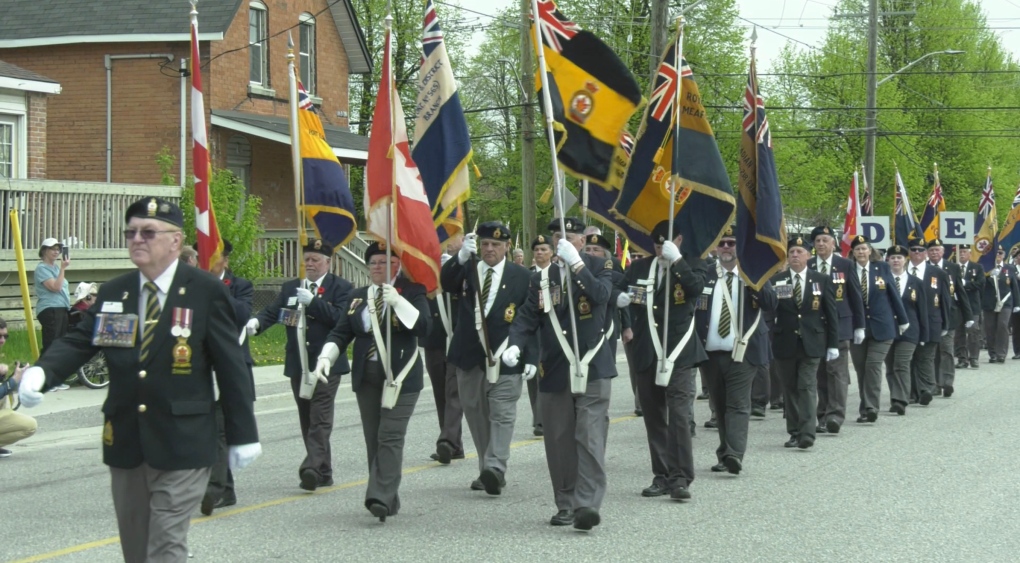 North Bay Legion Convention500 delegates from nearly 400 legions from all across Ontario and other Canadian guests began arriving Friday and they say they've been welcomed with open arms from the community.

"We're here to let people know the legion is still here and what it represents," said  Fern Taillefer, First Vice-President of Royal Canadian Legion Branch #147 in Barrie. "I've met quite a few friends this morning already that I haven't seen in years. That's what it's all about."

Convention business began Sunday afternoon at Nipissing University. There's a lot to do. One item on the agenda is laying out new legion policies and procedures.

"Then we'll get on with our election of new senior executive officers for Ontario Command for the next three years," explained the legion's Ontario Command Provincial President Garry Pond.

North Bay last hosted the convention in June of 1965. On Friday, the Royal Canadian Legion's flag was raised at city hall to kick off proceedings and to welcome the delegates into the city.

"We're so proud to host this," said convention organizer Marc Picard. "We had a social gathering Friday as everyone started to register and attend." 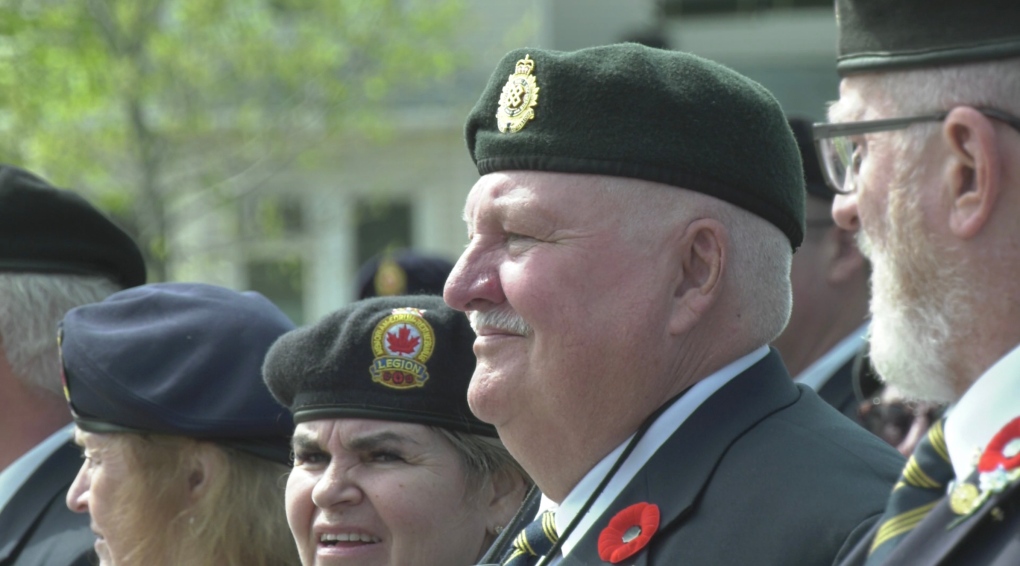 North Bay Legion ConventionRecently, the legion passed a milestone by helping just over 1,000 homeless veterans with financial support and connecting them to community services for long term solutions. Legion members say there's still work to do to help veterans suffering from PTSD.

"There's all new medical practices and therapies," explained the legion's Dominion Command First Vice-President Owen Parkhouse. "We've now put a new focus on families because families are affected by what veterans have gone through."

The convention ends on Tuesday.

Canada found itself under the spotlight on Wednesday as the head of the NATO military alliance said he expects Canada to fulfil its commitment to other members and increase its defence spending to meet the needs of an increasingly dangerous world.

Through the use of MRI technology and spearheaded by researchers at Western University, the cause of long COVID symptoms have been identified for the first time.

More than half of flights at some Canadian airports getting cancelled, delayed: data

Recent data shows more than half of all flights from some of Canada's major airports are being cancelled or delayed, as frustrations for travellers mount due in part to increased summer travel and not enough airport staff.

Canadians who want a Nexus card will have to travel to U.S. to get it

A Nexus card is supposed to help put low-risk Canadians on the fast track when crossing the U.S. border, but at least 330,000 Canadians aren’t sure when their applications will be processed.

NATO calls Russia its 'most significant and direct threat'

NATO declared Russia the 'most significant and direct threat' to its members' peace and security on Wednesday and vowed to strengthen support for Ukraine, even as that country's leader chided the alliance for not doing more to help it defeat Moscow.

Access to mental health services is taking a hit in Newfoundland and Labrador as psychologists in the province continue to leave the public system en masse.

The mastermind of an elaborate Ponzi scheme that cheated hundreds of people of tens of millions of dollars was sentenced Tuesday in a Barrie, Ont., courtroom. Charles Debono has been behind bars since his arrest in 2020 for his role in one of the largest Ponzi schemes in Canadian history.