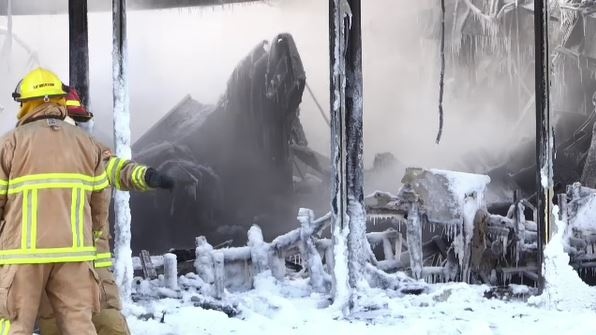 SUDBURY -- That fire last Friday in North Bay has left quite a hole in the city's downtown area, as two buildings were destroyed.

And now, the damage is being estimated at $2 million.

Whiteley says the decision by the fire marshal is due to the resources required. 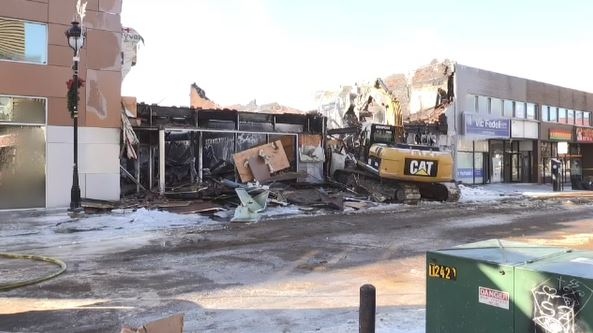