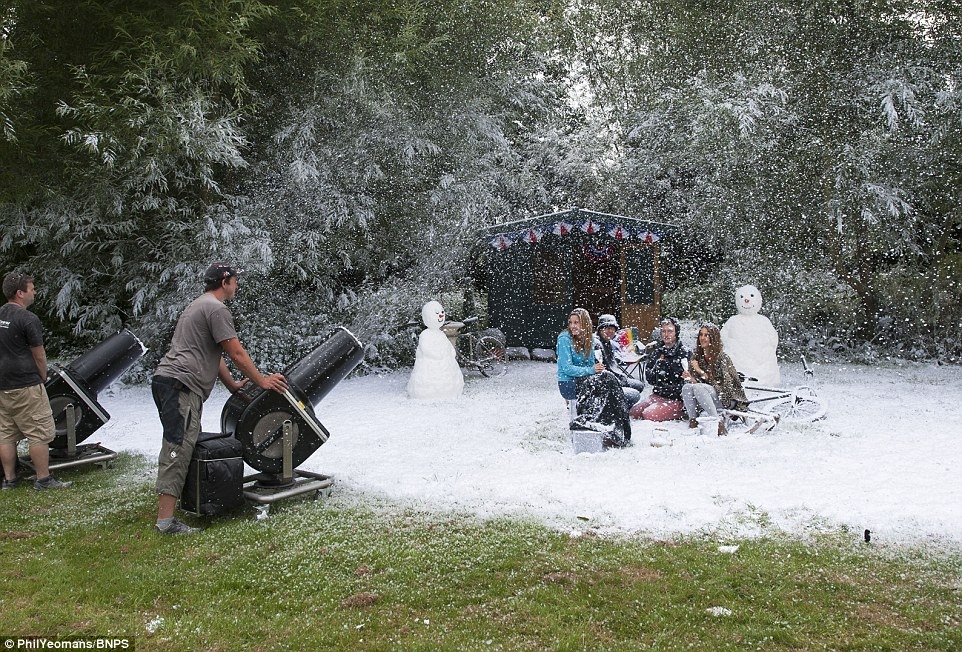 A North Bay film group is fighting the city's ban on a type of chemical commonly used as artificial snow in movies and TV shows.

The city has banned the use of phos-chek, saying the material has "negative environmental and ecological impacts."

The group supporting film productions says TV shows and movies being shot in North Bay are a huge boost to the local economy, creating jobs and giving the city good exposure.