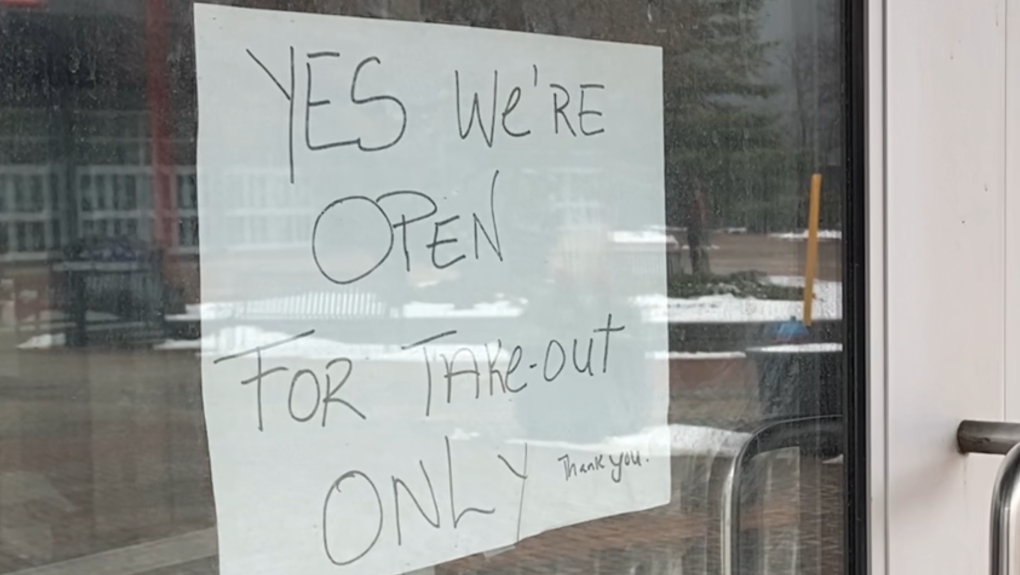 The Ontario government is expected to lift capacity limits at restaurants in the province. (File)
North Bay -

The Toronto Maple Leafs can welcome 20,000 fans to their games, but local restaurants in North Bay are still operating under capacity restrictions.

It's something that has restaurant and bar owners angry, and according to CTV News, the province is responding.

Sources say the Ford government is working on a post-Step 3 strategy that will lift capacity limits on businesses where vaccine certificates are required — a plan that will be announced next week.

As part of that phased approach, sources say the government is looking at potentially relaxing mandatory proof of vaccination rules, as long as the province’s pandemic picture continues to improve.

That's music to the ears of North Bay businesses owners. Before the plan to ease capacity restrictions was announced Thursday, they were angry.

“We would like to see a situation where there’s an even playing field with every mandate,” said Ryan Ivy, owner of Lou Dawg’s Southern BBQ.

“The reality is that myself and other operators have dropped at least a good 25 per cent of our capacity across the board. These other venues are able to operate at greater capacities with less restrictions, which is making them more appealing.”

The owner of Average Joe’s, located on the other end of town, told CTV News he would like to see more of a plan rolled out.

“There doesn’t seem to be any type of plan. If there is a plan, they should at least share it so that we have an idea of what we can be doing versus what we shouldn’t be doing. It’s very, very difficult.”

The decision to allow arenas, concert venues and movie theatres to operate at full capacity has left the Ontario Chamber of Commerce asking the Ford government what metrics and tools it’s using to make its decisions.

“They really want some sort of idea so they (can) plan. They’re already having a hard enough time getting employees,” said Chirico.

“They just want to know what those metrics are, can they see trends coming, all of those things. When we get to certain points will this happen, will this happen, so they have some type of way to plan for the future.”

Restaurant owners did say the way they are operating now is better than another lockdown, but said they would like to see more than just the government involved in the decision making.

“If you think that someone is any less safe inside my restaurant then in a stadium I would disagree,” said Ivy.

“I would disagree that I have more staff per capita when it comes to customers to be able to regulate, which means more eyes per person to be able to see anybody who’s not following any of the rules. This is a small controllable area nothing really gets past us.”