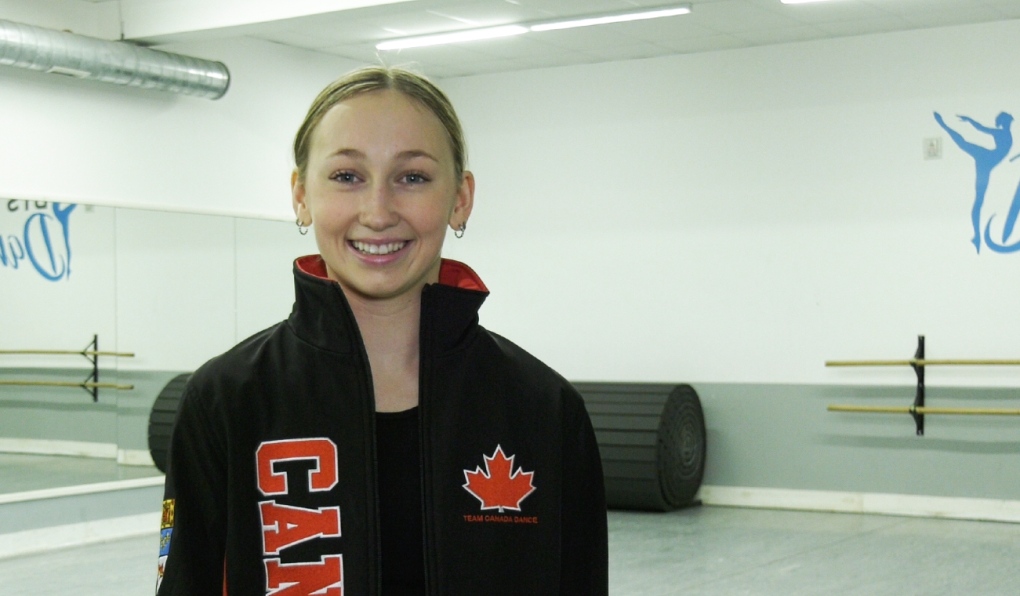 A North Bay-area teen will be donning the red and white of Team Canada and representing northern Ontario at a world dance championship in Slovenia. Dancing is a favourite pastime of Cecilia Darling, 17, who’s ready to strut her stuff on the big stage. (Eric Taschner/CTV News)

A North Bay-area teen will be donning the red and white of Team Canada and representing northern Ontario at a world dance championship in Slovenia.

Dancing is a favourite pastime of Cecilia Darling, 17, who’s ready to strut her stuff on the big stage.

Darling, who hails from Sundridge, has been dancing since she first strapped ballet slippers on at the age of three.

“I’ve always loved dance. I love the performing and the competing. Dance has given me so much from discipline, friendships, and teamwork,” she said.

“I just couldn’t imagine my life without dance.”

In June, she auditioned for the International Dance Organization’s (IDO) Team Canada.

Darling found out in September she would be joining the team for this year’s IDO World Championships, which will be held in Podčetrtek, Slovenia.

Rehearsals and training began right away. She comes to North Bay for rehearsal 14 hours a week and also goes down to Newmarket and Waterdown for her Team Canada rehearsals.

She was shocked and thrilled when she found out. 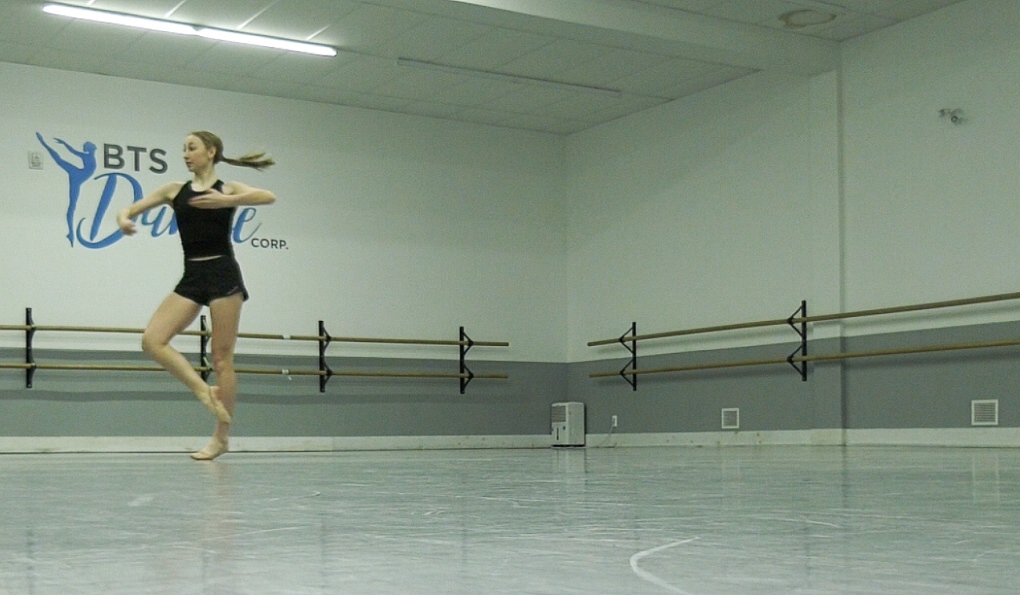 A North Bay-area teen will be donning the red and white of Team Canada and representing northern Ontario at a world dance championship in Slovenia. Dancing is a favourite pastime of Cecilia Darling, 17, who’s ready to strut her stuff on the big stage. (Eric Taschner/CTV News)

“I was in utter disbelief,” Darling said.

“I auditioned just for the fun of it because auditions are always great experience … When I received the email, I was so shocked that I was going to have this opportunity.”

Friday, she was in the studio on the dance floor stretching and rehearsing.

Darling will compete in six dances: four group dances, including a modern dance group; a jazz group; a ballet group; and, contemporary group. She will also give two solo performances in jazz and pointe in the 17+ division.

She will be making the trip with her parents, who couldn’t be happier for her.

“We’re excited about the adventure we’re about to go on,” said her father Jason Darling.

“She’s so dedicated with her dance. She loves it so much and we’re just so proud of her.”

Cecilia said training and rehearsals have been rigorous to get her into top physical shape for the competition.

“My dance teachers have been a huge help in preparing, not only my technique, but my mindset to compete at such a high level competition,” she said.

More than 100 dancers and choreographers make up Team Canada and will make the trip to Slovenia with their family members and supporters.

Darling hopes to steal the spotlight and bring a medal back home.

“I’m just super excited to go and do what I love to do and just share my love for dance,” she said.

A gay man is taking the federal government to court, challenging the constitutionality of a policy restricting gay and bisexual men from donating to sperm banks in Canada, CTV News has learned.

A gay man issues a court challenge over Canada's policy restricting sperm bank donations, a Quebec woman is surprised to find her stolen car had been used in brazen Ontario robbery, and actor Ryan Reynolds drops by a Toronto college and surprises students. Here's what you need to know to start your day.

Canadian Actor Ryan Reynolds dropped by a Toronto college on Wednesday, surprising students in the midst of a school project.

When the opera 'La Flambeau' premieres next week in Montreal, Black performers will be front and centre in an artistic medium where they have historically been under-represented.

In Washington progress on police brutality appears difficult, if not unlikely. Bipartisan efforts to reach an agreement on policing legislation stalled more than a year ago, and President Joe Biden ended up instead signing an executive order named for George Floyd, whose murder at the hands of Minneapolis police set off nationwide protests nearly three years ago.

A suicide bomber who killed 101 people at a mosque in northwest Pakistan this week had disguised himself in a police uniform and did not raise suspicion among guards, the provincial police chief said on Thursday.