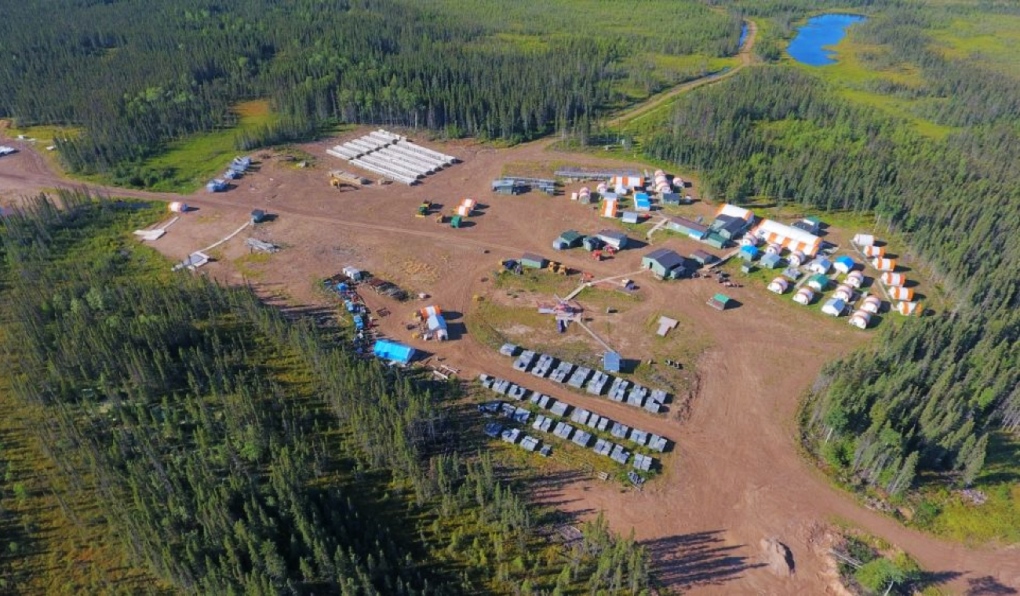 The new company name coincides with the resumption of activity at the Eagle's Nest, as well as broader exploration work across the region. (File)

The Australian company that bought Noront Resources earlier this year has renamed it Ring of Fire Metals.

In a news release Tuesday, Wyloo Metals CEO Luca Giacovazzi said the name and branding was chosen to reflect the unique culture of the organisation, while also paying homage to its Canadian roots and the region's history.

"We highly value the rich history associated with the Ring of Fire region, the importance of the region to Canada's critical minerals future, and all that Noront Resources had achieved before we came on board," Giacovazzi said in the release.

"Although we are Australian owned, we feel strongly about building on the company's Canadian roots and growing Ring of Fire Metals to deliver jobs, business opportunities and economic development for Indigenous communities, Ontario and Canada more broadly."

Wyloo officially closed the deal for Noront in April of this year, gaining access to the nickel and chromite deposits in remote northwestern Ontario, about 500 kilometres from Thunder Bay. It outbid fellow Australian company, BHP.

The Ring of Fire has been in development for more than a decade, mainly for chromite deposits, a key element of stainless steel. However, the nickel deposits in the region have gained new importance as world demand for electric car batteries continues to grow.

"This deposit has the potential to be a catalyst for developing additional downstream processing capability in Ontario and establishing the province as a globally significant producer of battery materials," the release said.

"We are committed to responsibly developing critical minerals, such as nickel, copper, cobalt, chrome, platinum and palladium, (which) are needed to support the transition to a low-carbon future."

Giacovazzi said Ontario has a chance to become a global hub for the metals needed to allow the world to "decarbonize."

"We want to play our part in connecting the minerals in the north with the manufacturing might in the south," he said.

"Ring of Fire Metals reflects the grit, determination, and unwavering commitment to sustainable mining, and to giving back to local communities, that will help us achieve this goal."

The new company name coincides with the resumption of activity at the Eagle's Nest, as well as broader exploration work across the region.

"Eagle's Nest is one of the highest-grade nickel-copper-platinum-palladium deposits in the world, and we're also very excited about the potential of our other mineral opportunities across the Ring of Fire region," Stephen Flewelling, acting CEO, Ring of Fire Metals, said in the news release.

"We are currently drilling to gather detailed structural data at Eagle's Nest so we can finalize infrastructure planning for the mine's development … In parallel, we are refreshing the Eagle's Nest mining, metallurgical and infrastructure studies and assessing how our operations can be tied into Ontario's first battery metals plant."

Grant Wahl, one of the most well-known soccer writers in the United States, died early Saturday while covering the World Cup match between Argentina and the Netherlands.

Phase 1 of Canada's single-use plastics ban comes into effect this month. These are the products on the list

The search for a Washington state woman whose husband couldn't find her after spotting a shark while they were snorkeling in Hawaii was called off Friday.

Google's top trends: What did Canadians search for in 2022?

As we approach the new year, Google is providing a glimpse at what 2022 looked like for Canadians, based on the most popular search terms entered on the site.