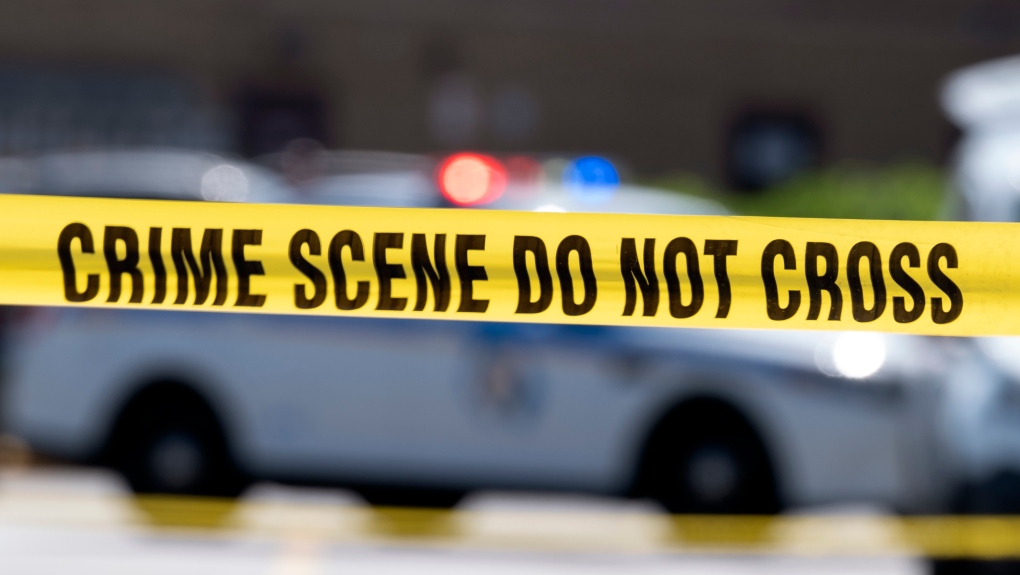 The crime severity index for the city dropped by 4.3 per cent, the first time since 2015 that it has declined.

The CSI is a way to gauge the seriousness of offences committed in a community, and Statistics Canada reports on it for major cities in the country each year.

More serious crimes are given a higher value than less serious offences, and the final tally is an indication of how more serious crime is trending per 100,000 population.

In Sudbury, there was a 13.5 per cent drop in non-violent crimes, including break and enters (down 15 per cent) and identity theft (down 20 per cent).

In contrast, violent crime increased by 13.05 per cent, led by sexual assault reports, which increased by 27 per cent. The number of murders and attempted murders also increased.

"These were targeted and isolated incidents where the individuals involved were known to each other. Out of the 15 investigations, 14 resulted in the individuals believed to be responsible being arrested and charged."

The StatsCan report suggested the COVID-19 pandemic might have led to more sex assaults going unreported.

"With widespread stay-at-home Orders and overburdened hospital and medical care resources, it may have been difficult for (survivors) to come forward," the report said.

The pandemic "had a dramatic impact on the mental health, physical health, emotional health and financial status of our community members with many of our vulnerable population being displaced into the downtown core," police said.

"We recognize that the increased visibility of homelessness and those living with addictions and mental health illnesses impacts the perception of safety and the visibility of crime, however we know that enforcement is not a suitable or sustainable way to address these concerns."

One of the Liberals' two affordability-focused pieces of legislation passed the House of Commons on Thursday, with all-party support. It is now off to the Senate for further consideration.

Canadians driving more, but 74 per cent don't know they should update their insurance provider: survey

A new survey has found many Canadians are driving more with the return to offices and workplaces, but most don’t know they should be reporting this change to their insurance companies, which experts say could cause issues down the line.

The Toronto Blue Jays have the largest increase in average attendance at Major League Baseball games this year, when compared to pre-pandemic numbers, a statistic fans hope will help the team's playoff push on Friday when they take on the Seattle Mariners in a wildcard series.

McGill University says it is investigating one of its instructors who allegedly called for the death of people participating in anti-government protests in the streets of Iran in recent weeks.

An Ontario woman who was sexually assaulted by Hedley frontman Jacob Hoggard in a Toronto hotel room nearly six years ago says her life was 'shattered beyond recognition' as a result of the incident.

Which sponsors have pulled support for Hockey Canada?

Pressure appears to be mounting on Hockey Canada from both top corporate sponsors and political leaders, with Prime Minister Justin Trudeau suggesting that if the national hockey governing body continues to resist calls for change, the organization could be replaced. Several corporate sponsors have confirmed pulling their support. Here's what they have said about their decisions.