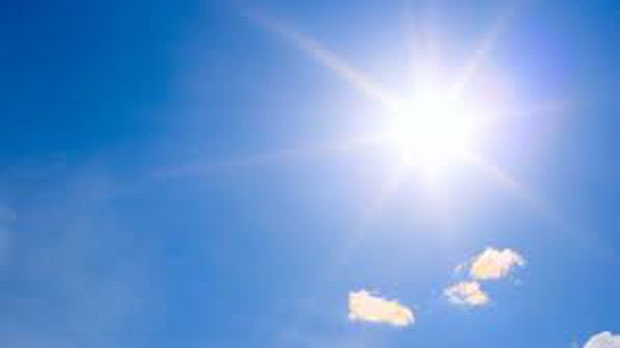 SUDBURY -- It may have been snowing a few weeks ago, but the heat has returned in a big way in Greater Sudbury.

Temperatures hit 31.6 C on Wednesday, according to Environment Canada, breaking the previous record of 30.1 C set in 1977.

The hot temperatures are expected to ease on Thursday, dropping from 26 in the morning to 19 in the afternoon, with a risk of thunderstorms tomorrow and Friday.