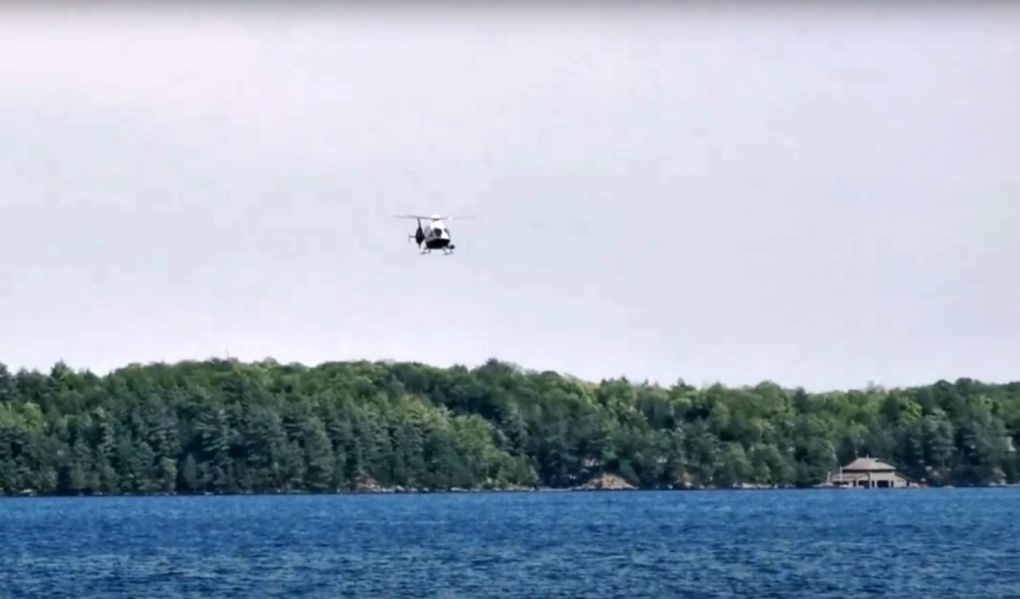 SUDBURY -- Ontario Provincial Police in Bracebridge have charged a 58-year-old man from Muskoka Lakes with the death of another man July 5 on Lake Muskoka.

Michael Cohen, also 58, was killed following a collision on the lake involving a personal watercraft and a human-powered vessel, police said in a news release Wednesday.

Officers from the Bracebridge detachment were called to the scene July 5 to investigate after a personal watercraft and sculling boat collided just before noon near the Seven Sisters Islands, west of Bracebridge.

The Muskoka Lakes Township man is charged with dangerous operation causing death. He will appear in the Ontario Court of Justice in Bracebridge on Feb. 2 to answer to the charge.