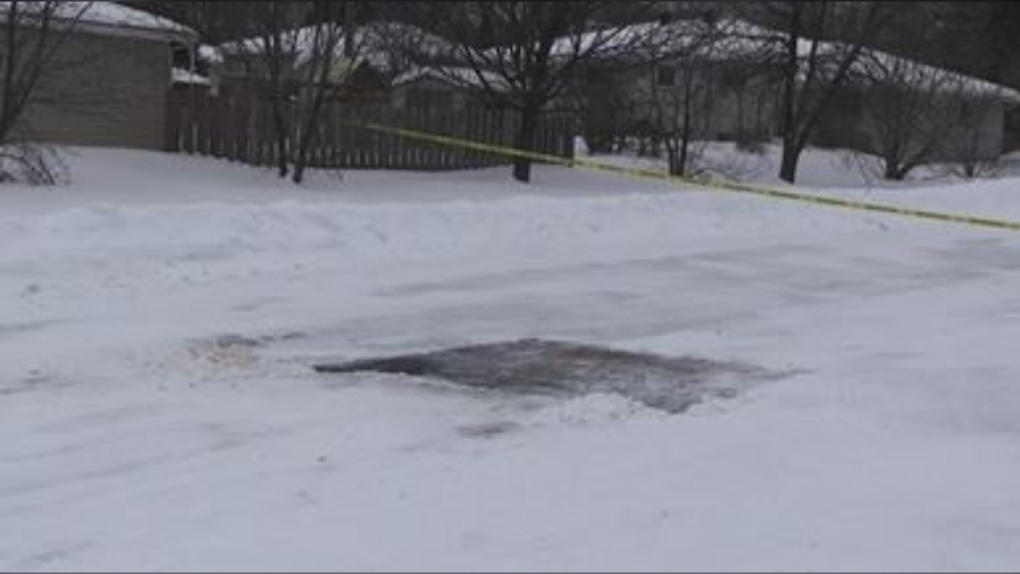 Police say the person that was found in a parking lot on Caledon Street after being shot is now believed to have been involved in an early robbery with two other men.

Authorities say prior to 44-year-old John David Jamieson being shot, he and two others went to rob a home on Caledon St.

No details have been released on the shooting, other than Jamieson later dying of his injuries in hospital.

The two others were arrested and are facing robbery charges, and police have withheld their names to "protect the integrity of the investigation."

Police have not yet indicated if any murder-related charges are being laid at this time, but have deemed the incident a homicide.

Anyone with information on this incident is urged to call police or Crime Stoppers.