It was a close race for mayor in the City of North Bay.

Incumbent Mayor Al McDonald didn't declare his candidacy until late in the summer, but was very visible during the campaign.

After a tight battle with challenger Gary Phillip Gardiner, McDonald has been re-elected, winning by an 8% margin.

Sheldon Forgette finished in third place with just over 9% of the vote.

Here's how Al McDonald assessed the results as he heads for a third term:

“I think this is going to be a great council and I think the city and the citizens are going to be very pleased. And I just want to finally say to the citizens out there ‘thank you for your confidence,’ as three terms is not easy. And to my supporters who did it, just did a tremendous job. And of course, my new wife, who stuck by my side." said McDonald.

As for the council the mayor will be working with, half of the 10 councillors at large are returning and the other half are new.

Tanya Vrebosch, Mike Anthony, Chris Mayne, Mark King, and Mac Ban are back in. Vrebosch received the most votes of all the councillors on the ballot.

The new faces are:

The four Near North School Board trustees were elected in a very tight race:

And finally two trustees were elected for the North Bay French Catholic school board: Nicole Fournier and Roland Rochon.

The City of North Bay has voted to re-elect incumbent mayor Al McDonald.

This will be McDonald's third term as The Gateway City's mayor. 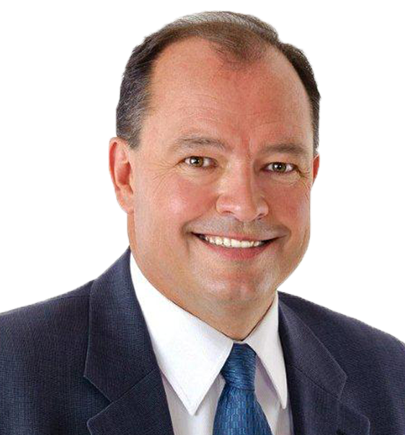