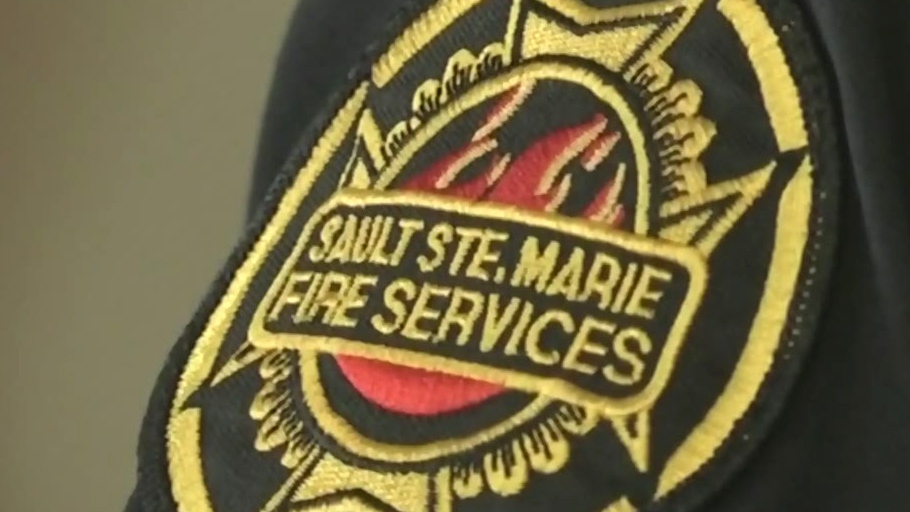 A residential fire in Sault Ste. Marie on Saturday evening was caused by a cigarette, the fire department said in a news release Monday. (File photo)

SAULT STE. MARIE -- The Sault Ste. Marie fire department said Wednesday firefighters had to battle multiple shed fires after a grass fire spread in the west end of the city.

Shortly before 11 a.m., fire crews received a call about a grass fire, but when they arrived, the fire had spread to multiple sheds.

Crews were able to contain and put out the fire. No one was hurt.

The fire department says the cause of the fire remains under investigation.