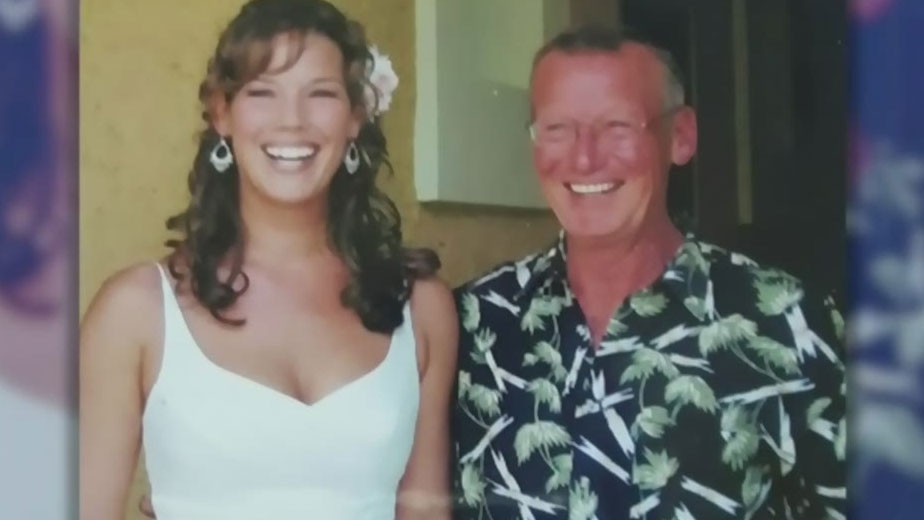 Tim Dodd was camping with his family at Lake Panache in August when he suddenly collapsed. With a 15-minute boat ride to the nearest land, Dodd passed away. In honour of their father, Kathryn Dodd-Digby and brother, Jeff Dodd, managed to quickly raise enough funds to purchase an AED for the area. (Supplied photo)

SUDBURY -- v> A Sudbury-area brother and sister are continuing their quest to bring more automatic external defibrillators (AED) to a remote camping location after the loss of their father earlier this year.

Tim Dodd was camping with his family at Lake Panache in August when he suddenly collapsed. With a 15-minute boat ride to the nearest land, Dodd passed away.
In honour of their father, Kathryn Dodd-Digby and brother, Jeff Dodd, managed to quickly raise enough funds to purchase an AED for the area. Now nearly three months later, a total of three have been installed throughout Lake Panache.
“They are ready to go and they are mapped out, so if there are people who need them they are there,” said Dodd-Digby, in a follow-up interview with CTV News.
“We will be getting a few more come the summer time that are going to be in more remote areas of the lake.”
The family’s goal was originally $10,000. Since launching a Go-Fund-Me campaign, they have now raised more than $17,000.
With such a large geographic region, the units have been spread-out to try to ensure access throughout the area with easy accessibility.  The defibrillators come in part thanks to new regulations set by a private members bill that received royal assent earlier this year.
The bill brings with it a new registry of all AED’s across the province, giving 9-1-1 dispatchers the ability to help those in a crisis find the nearest unit, should one be available.
“The lake is actually huge,” said Dodd-Digby.
“So it runs from Killarney to Espanola. The lake is very broad and very spread out. There’s a lot of remote areas.”
So far, there is now one unit located by the Panache Bay Marina, with two other units installed at family homes along the lake. Signage has also been posted indicating that there is an AED unit nearby.
The family has been working closely with the Lake Panache Campers Association. Dodd-Digby said that they have been instrumental in both purchasing and installing the units. But she said that in order to ensure the units stay in good condition, the association could always benefit from public support.
“I think for the people on the lake to know that getting the memberships for the Lake Panache Campers Association is going to be instrumental in being able to maintain these units because they do need battery changes and paddle changes about every five years or so, they need some maintenance,” said Dodd-Digby.
While the family has already exceeded their original goal, they aren’t done yet. After being overwhelmed by support from the community, they are hoping to install more AED’s in the summer of 2021, something Dodd-Digby said would make her father proud.
“The camp and the lake was his happy place and if he could see us now and where we’re at and the good that’s come out of this, he would be over the moon to know that someone else maybe helped and to save a life would be phenomenal.”