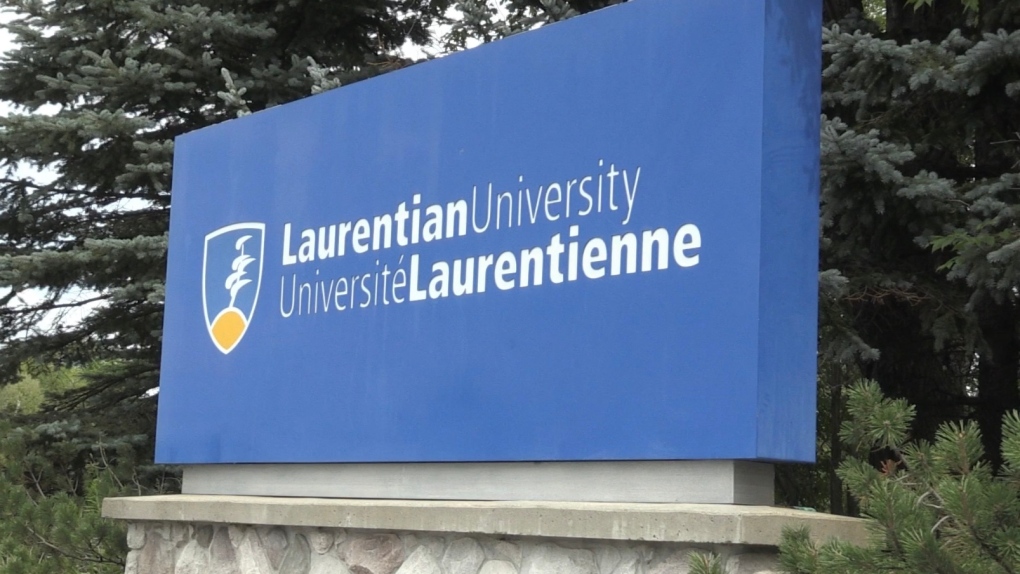 More than $38 million in bursaries, scholarships and other targeted donations to Laurentian University is gone, court documents filed this week show. (File)

More than $38 million in bursaries, scholarships and other targeted donations to Laurentian University is gone, court documents show.

The fate of those donations has been an open question since the university declared insolvency in February 2021. But with the school seeking to emerge insolvency this fall, details of what happened to the money is becoming clear.

Court documents filed ahead of a July 28 hearing paint a detailed picture of how the school ended up in a financial crisis. Details include the fact the administration didn't segregate those funds into separate accounts. Instead, they were placed in general revenue and spent as LU's financial picture worsened.

"These deferred (restricted) contributions referred to research funds, scholarships and restricted donations that Laurentian had received and spent for other purposes, with no ability to satisfy the corresponding obligations based on its existing financial circumstances," the court filing said.

"Historically, these funds were received and deposited into Laurentian’s one operating account and comingled with all other sources of revenue. While this is not an uncommon practice among Ontario universities, other universities maintain sufficient cash reserves to cover all such obligations. Laurentian did not have funds set aside or available to satisfy the obligations represented by these deferred contributions."

In the six years before declaring insolvency, LU's accumulated operating deficit more than doubled, from $9.8 million to $20 million. Forecasts predicted that the annual operating shortfall would rise to $22.6 million by 2025-2026.

"Over the years, Laurentian’s long term-debt continued to increase to fund a major capital investment program while enrollment steadily declined," the documents said.

"Laurentian pursued growth in an effort to attract more students, but was ultimately unable to increase its revenue to address its financial issues."

The court filing lists seven major factors behind the crisis. They include an inability to change its course offerings. When it declared insolvency, LU offered 166 undergraduate programs. But 83 per cent of students were enrolled in the top 50 programs.

- The former federated university model was also a major problem, costing the university $7.7 million a year in lost revenue.

- The pension plan had a deficit of $4.5 million, forcing LU to pay into it each year to cover the shortfall.

- Laurentian operated at a significant deficit, forcing it to rely on lines of credit just to keep operating. That meant there was no money for long-term planning. When the COVID-19 pandemic hit, LU was not prepared for the sudden drop in revenue.

Other details in the court filing includes the fact the province will buy $53.5 million in real estate from LU, money that will be used to pay creditors.

While the province will own the real estate, LU will continue to have the same access to the property. The province is also lending LU about $35 million to pay off private-sector lenders that advanced the school operating funds while it was in the insolvency process.

Creditors will be repaid using the $53.5 million in the real estate sale. A smaller group dubbed priority lenders will be repaid in full, while the majority of groups still owed money – dubbed 'affected creditors' -- will be repaid at a rate of between 14.1 cents and 24.2 cents on the dollar.

The next step in the process, assuming the July 28 hearing proceeds as planned, is to have creditors vote on what's known as the 'plan of arrangement' – basically LU's plan on how it will repay what it is owed, how much and to whom.

The vote would be held at a Sept. 14 hearing. To pass, it needs to be approved by a simple majority of creditors. What happens if creditors reject the plan?

"If Laurentian cannot obtain the necessary support of its affected creditors to the plan, it will be unable to resolve and settle its substantial debts," the court documents said.

"As a result, it is expected that the university will cease operating and will commence a liquidation process, which would include a sale of all assets including all buildings and real estate. Laurentian has no ability to offer any additional recovery to affected creditors other than what is offered under the plan."

A child welfare worker told a coroner's inquest Tuesday that had she known an Indigenous teen in her care had a history of suicidal thoughts and self-harm, she would have tried to talk to him about it.