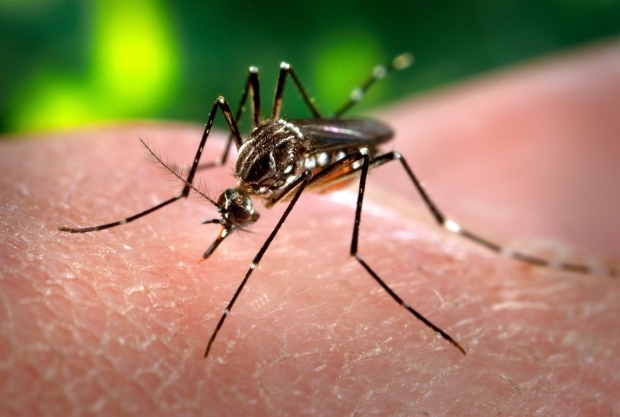 After some worrying water sample results, the North Bay Parry Sound District Health Unit is advising residents to protect themselves from mosquito bites.

Health unit staff have been monitoring mosquito pools in various locations across the district and this month.

"Two mosquito pools have tested positive with a virus," the health unit said in a news release Tuesday.

"One with West Nile Virus, and another with Eastern Equine Encephalitis Virus (EEE). In both cases, the mosquitoes were from pools located within the District of Parry Sound. No human cases have been reported in the health unit district."

"Mosquitoes acquire viruses such as West Nile Virus and EEE by feeding on infected birds. The virus is spread to humans and other mammals through the bite of an infected mosquito. It is not spread from other animals."

The health unit recommends residents use these personal protective measures to reduce the risk of illness due to bites from infected mosquitoes:

• Take extra care when spending time outdoors between dusk and dawn, when mosquitoes are most active.

• Install or repair window and door screens so that mosquitoes cannot get indoors.

Some severe cases can be fatal.

Symptoms of the EEE virus usually appear four to 10 days after infection, and some individuals may not develop symptoms. Mild symptoms include flu-like illness with fever, headache, a stiff neck, muscle aches and confusion. Severe cases include swelling of the brain (encephalitis) and can lead to coma, convulsions and death.

If you experience a sudden onset of any symptoms, seek medical attention. While there is no treatment or vaccine for West Nile Virus or EEE, symptoms can be treated.

Visit myhealthunit.ca for more information on how to protect yourself from a mosquito bite.