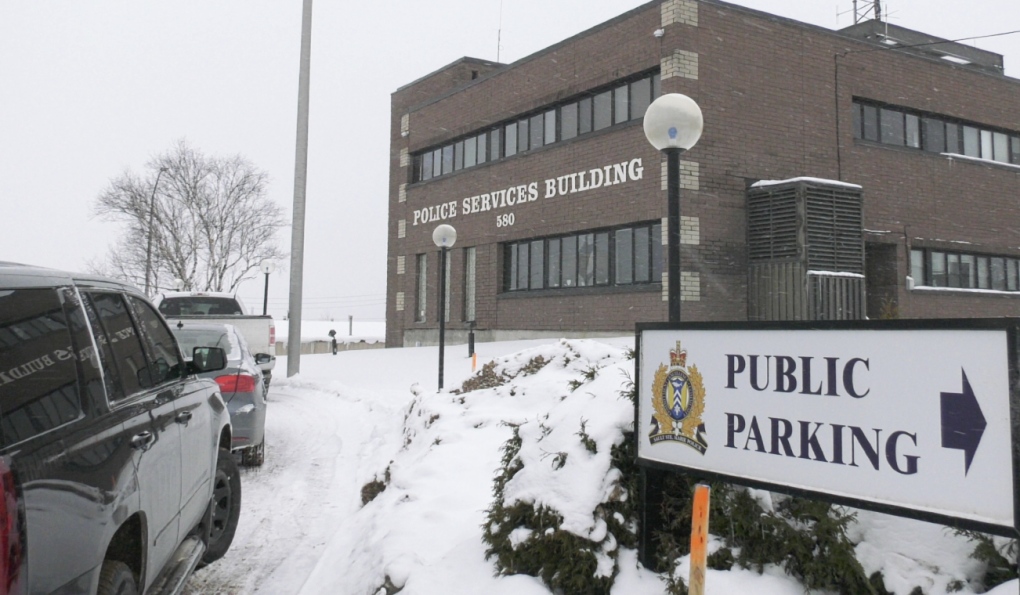 The investigation began Jan. 27, with police working with Algoma Public Health (APH), into potential violations of the act in the 100 block of Glen Avenue.

"As a result of the joint investigation, officers and APH determined an illegal indoor public event took place that evening," police said in a news release.

The pair was arrested Friday and charged with failing to comply with a continued order to not host or organize an indoor public event.

"Further infractions will be dealt with similarly and put before the courts," police said.