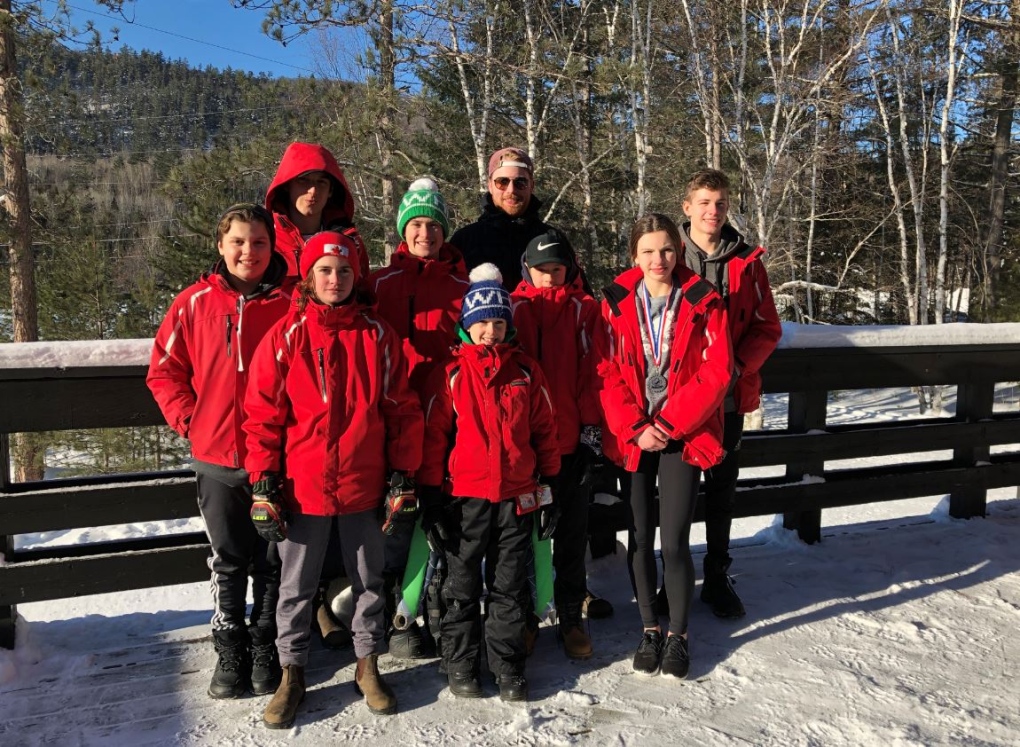 TIMMINS -- The Timmins Ski Racers are celebrating after winning some hardware.

Despite frigid temperatures on the weekend, the team swept the podiums at races in Mattawa and Val d’Or to capture a total of eight medals.

At Antoine Mountain's Home Hardware Classic in Mattawa on Saturday, Kendra Rusenstrom took the gold in the women’s slalom in the under 14 division, while Sophie Harterre placed third in the under 16 division.

In the men’s slalom, both U-14 Cameron Nycz and U-16 Jamie Brain earned third place.

On Sunday, Harterre finished the women’s giant slalom in second place, while Nycz topped the men’s list with the fastest time and a gold medal.  U-16 Eli Taylor wore the bronze.

Meanwhile, at Mount-Video in Val D’or, U-12 Myriam Levesque cleaned up with two gold medals from Saturday’s and Sunday’s giant slalom races.

Head coach Cameron Grant is proud of the skiers’ efforts and looks forward to seeing what they’ll accomplish this coming weekend during the Boreal Cup on home turf at Kamiskotia Snow Resort.

“While we train as a team, we don’t always get to race as a team. We train extensively as a unit so that when we head out to separate races, the athletes can still focus on their core training skills.” said Grant.