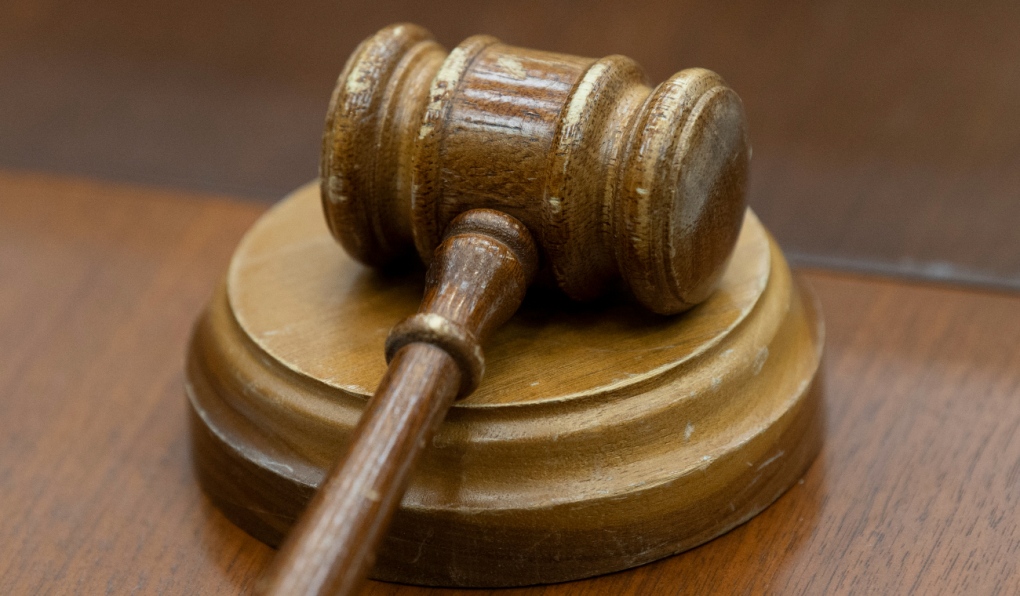 “As the investigation led by the criminal investigations division has progressed, five additional victims have come forward resulting in 11 additional Criminal Code charges,” the Timmins Police Service said in a news release Friday.

Mahmoudi was in court Nov. 29 to face the new charges. His next court appearance is Jan. 3 in the Ontario Court of Justice in Timmins.