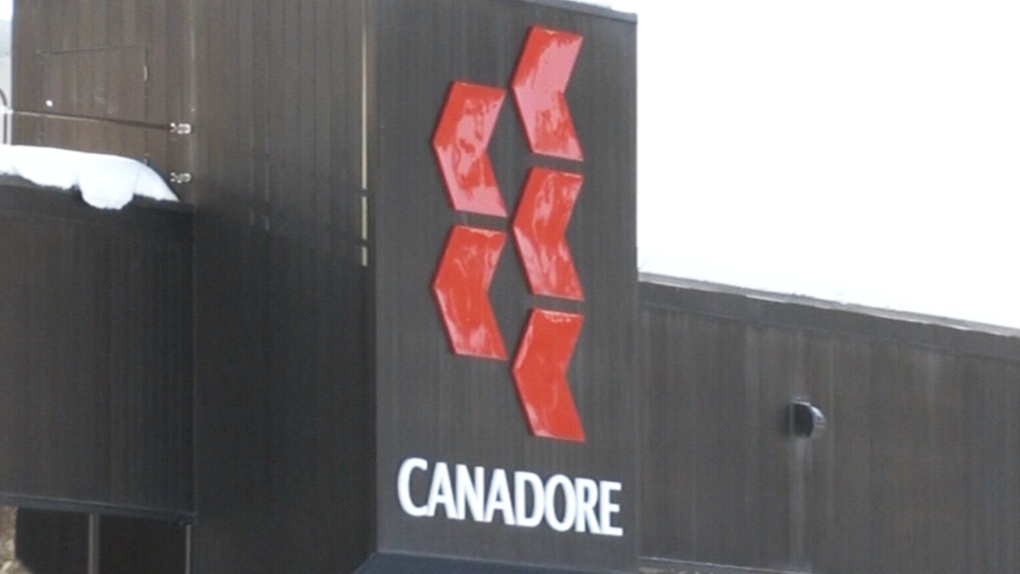 NORTH BAY -- According to the Ontario Public Service Employees Union, the union representing employees at North Bay's Canadore College, an investigation into the institution's alleged "toxic" workplace culture is expected to wrap up Friday.

The third-party investigator was hired by the college almost a year ago in the wake of a human rights complaint by a former college employee.

Since the investigation began, more than a dozen additional complaints came forward from workers, students and community members.

OPSEU is demanding a copy of the report once it is released.

In a letter to Canadore College’s Board of Directors and President George Burton, OPSEU President Warren "Smokey" Thomas says the college needs to take these allegations seriously, so the healing process can begin.

Last February, Toronto-based lawyer Gillian Hnatiw said in a letter to the college that more than a dozen people came forward with allegations of sexual harassment, sexual discrimination and abuse of power against Canadore and that the complainants didn't trust the college to conduct a fair investigation of itself.

Thomas says more than 50 OPSEU members have testified against the college.

"It was terrifying for them to speak out because there’s such a poisonous culture of intimidation and reprisal at Canadore," said Thomas. "But they testified anyway because they love their work and they care deeply about the quality of education they offer the students."

The business is accused of terminating a former Canadore College student’s employment. The student claims this was in retaliation over a sexual harassment complaint she made against the vice-president and founder of Hard Hat Hunter.

The union says Hard Hat Hunter’s owner is in close relation with the college’s senior management.

"The college has a troubled history of bullying, harassment, and abuse of power. Several years ago, a number of OPSEU members were targeted with discipline and even dismissal after making good-faith efforts to address the toxic environment," said OPSEU in a statement Feb. 12.

"We’re not going to let the college sweep this report under the carpet," said Thomas.

Canadore issued a response Thursday afternoon saying the allegations against the college were brought forward as the result of a Human Rights Tribunal of Ontario complaint by a contract employee, who did not have her fixed-term contract renewed.

"Canadore is in receipt of the report of the independent third-party investigator. This investigator was retained to ensure that Canadore community members would have the opportunity to make their voices heard in a protected environment and to determine the extent of any cultural issues on campus. This report is being reviewed by the senior leadership and will be presented to the Board in due course," said Burton.