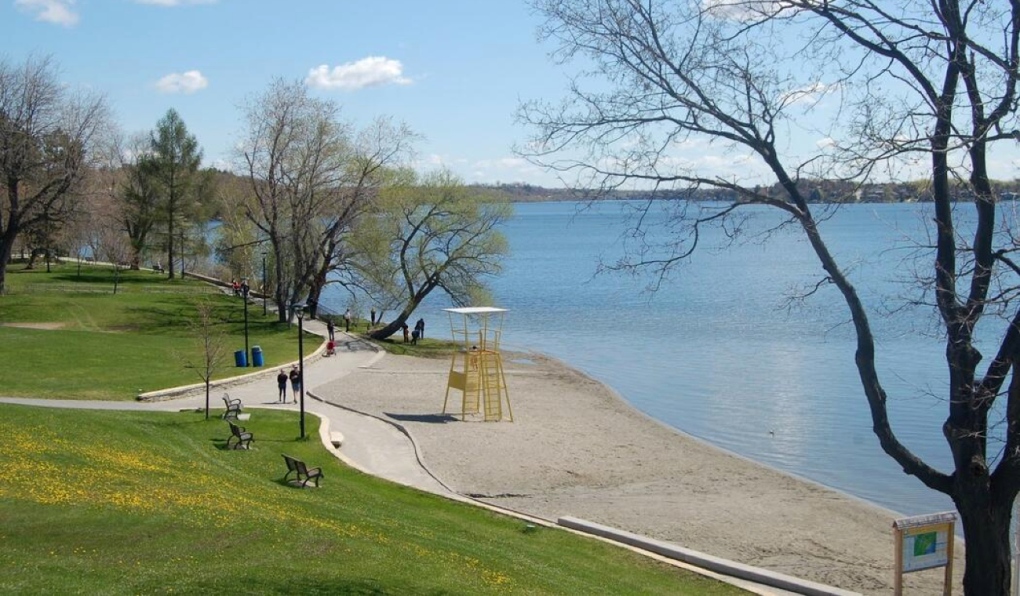 After a two year absence the Peter Schneider Concert Series has returned this year at Bell Park. (File Photo)

In Sudbury, for over 20 years, new and seasoned musicians have delighted crowds from June to August with free concerts in Bell Park every Sunday evening from 7 to 8:15 p.m. After a two year absence the Peter Schneider Concert Series has returned this year.

The series, which is named after Peter Schneider, who died in 2014. Schneider was nicknamed “Mr. Music.” The music teacher and working musician founded the festival, in 1996, after taking a walk through the park with Lucette Carrère-Schneider, his then-girlfriend and later wife, and reflecting on the beauty of the area.

The weekly concert series alternates between the William Bell Gazebo, the Katherine Bell Gazebo and the Grace Hartman Amphitheater, all at Bell Park.

The concert July 3 takes place at the William Bell Gazebo with the No Strings Attached Community Band performing, according to the city’s webpage.

The No Strings Attached Community Band is an all-volunteer group that has been making music in Sudbury since 2001. It plays a wide variety of music, including marches, classical, and popular music from movies and musicals with marching band instruments. The band encourages anyone who once played an instrument to get it out of storage and come join them. NSACB is always open to new members.

Individuals and families are encouraged to bring lawn chairs or blankets and come enjoy the concert series.

Salman Rushdie 'on the road to recovery,' agent says

Salman Rushdie is 'on the road to recovery,' his agent confirmed Sunday, two days after the author of 'The Satanic Verses' suffered serious injuries in a stabbing at a lecture in upstate New York. The indication of continued improvement followed news that the lauded writer was removed from a ventilator Saturday and able to talk and joke.

A delegation of American lawmakers arrived in Taiwan on Sunday, just 12 days after a visit by U.S. House Speaker Nancy Pelosi that prompted an angry China to launch days of threatening military drills around the self-governing island that Beijing says must come under its control.

Two people from Ottawa were killed when their small plane crashed in Port Hope, Ont. this weekend.

A fire ripped through a packed church during morning services in Egypt's capital on Sunday, killing at least 41 worshippers and injuring 14.