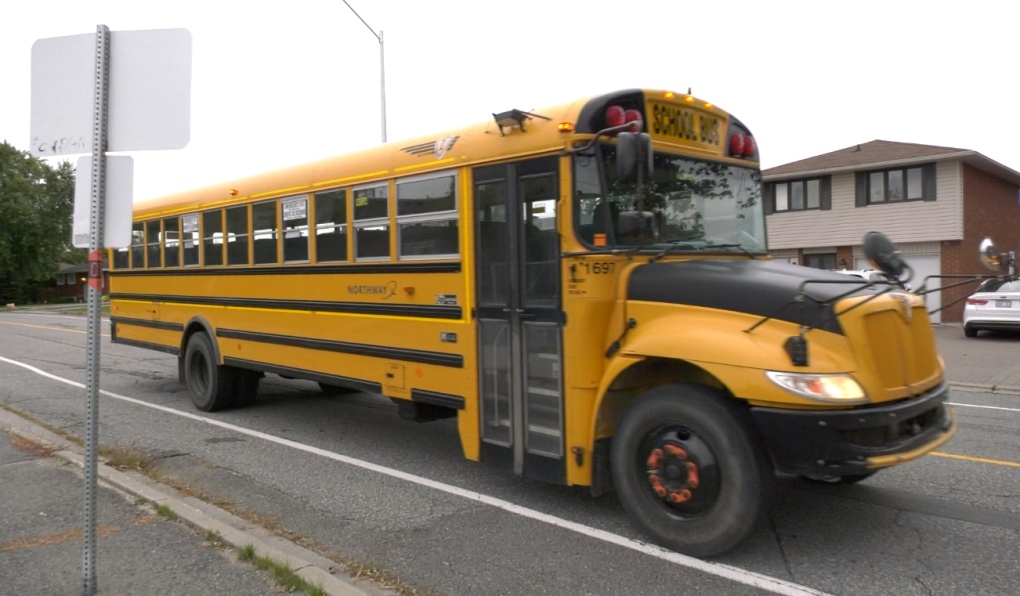 More news on going back to school in northeastern Ontario