Oshell said they are certainly keeping an eye on the numbers of fires and their locations.

“Most of the recent fires were mostly in and around the downtown corridor,” Oshell added.

In a tweet, Oshell explained that one on Whissell Street was considered potentially suspicious and will be reported to the Ontario Fire Marshall. 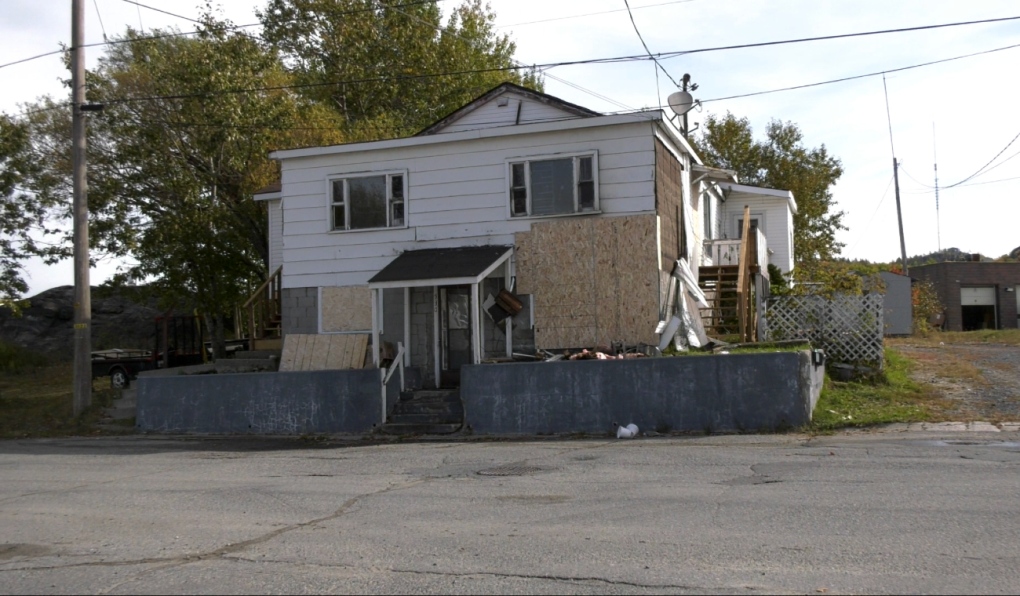 A multi-unit building on Whissell Street in Sudbury was the scene of a fire on Wednesday morning. (Lyndsay Aelick/CTV News Northern Ontario)“Fire crews were quick to start mitigating that fire, getting that fire under control. Thankfully, with the quick actions, the fire didn’t spread inside the residence or to any of the apartments. All the apartments were searched. No one’s living in the building at this time and all was made safe. However, the cause of the fire was deemed suspicious,” Oshell told CTV News.

The multi-unit building had no occupants and was previously boarded up.

Article updated with details and reporting from Lyndsay Aelick and Amanda Hicks.