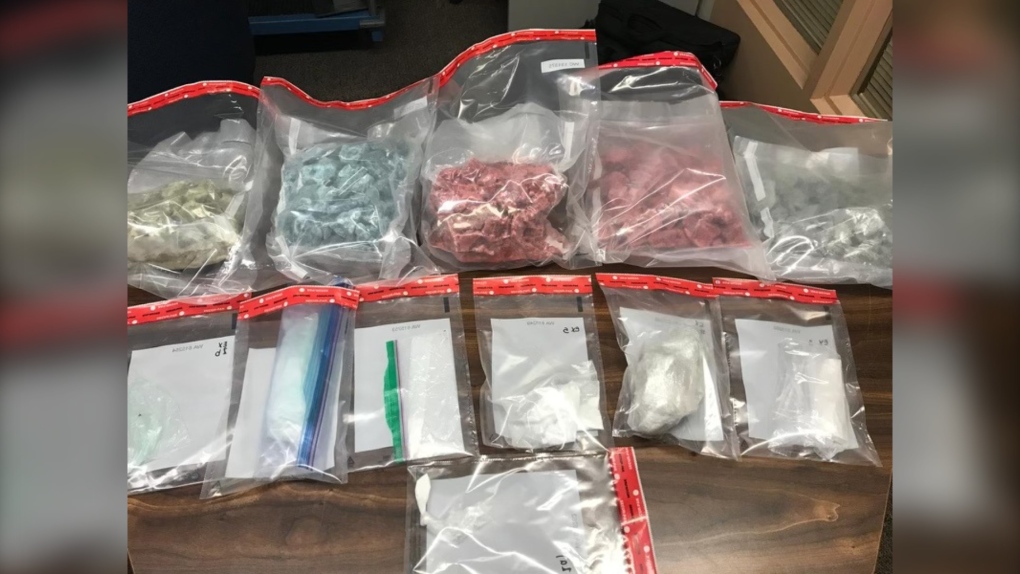 Police seized $2.75M in suspected fentanyl and cocaine at a home on Ontario Street in Sudbury on Jan. 27/21 (Greater Sudbury Police Service)

SUDBURY -- Sudbury police say millions of lethal doses of fentanyl were taken off the street and two people were arrested after a drug bust at a home in the city's West End.

Officers allegedly found more than 6,700 grams of fentanyl and 418 grams of cocaine with an estimated street value of more than $2,750,000 during the search.

As a result, a 31-year-old woman and a 34-year-old man have been charged with drug trafficking and remain in custody following a bail hearing Tuesday.

Their next court appearance is scheduled for Friday.

"We would like to thank the Toronto Police Service Drug Squad for its assistance with this investigation ensuring that more than 2,680,000 lethal doses of Fentanyl did not reach our community," police said.

Find all your Sudbury news here