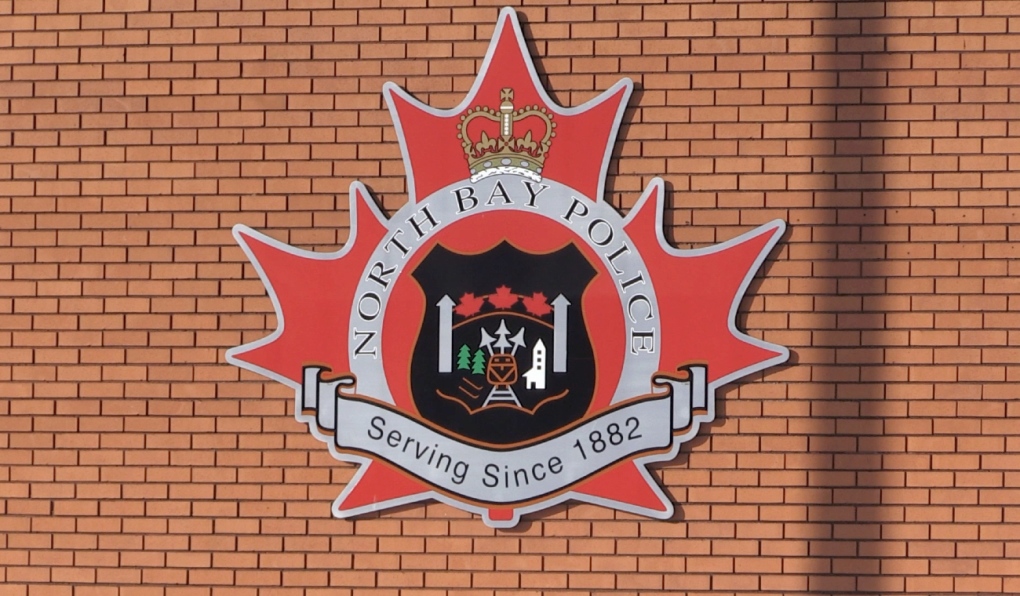 The North Bay Police Service is asking for the public’s help identifying an elderly victim of assault. (File)

The North Bay Police Service is asking for the public’s help identifying an elderly victim of assault.

The incident took place around 3:30 p.m. Sept. 30 on the path leading from Labreche Drive to the Nipissing Plaza, police said in a news release Wednesday.

"During an unrelated investigation, officers uncovered evidence that the victim, an elderly male using the path, was approached by a group of people who assaulted him after a brief verbal exchange," police said.

"Police are attempting to identify the victim of this unprovoked attack."

The victim is described as an elderly male who was operating a red coloured mobility scooter at the time. The scooter had a small cooler affixed to it presumably to carry groceries or other items from the nearby Nipissing Plaza.

"Based on the route taken by the victim, police believe he may reside in the Labreche Drive, Lovell Avenue, Blair Street or Kodiak Crescent areas or travels through that area on a regular basis," the release said.

"Police are requesting any information that may help identify the victim and are asking family, friends or neighbours who may be familiar with someone matching the description, in that area, who has recent unexplained injuries to contact the North Bay Police Service."

Anyone with information should call 705-497-555 and ask to speak with Const. Mastrangelo.

Montreal Canadiens goalie Carey Price has taken a stance against Ottawa's controversial Bill C-21, which would refine the definition of prohibited assault-style firearms -- drawing the ire of Canadian hunters who say the definition would outlaw weapons used within their practice. Meanwhile, the Liberals have repeatedly stated their intention is not to go after hunters but to restrict certain firearms designed for the "battlefield."

FedEx driver is arrested in the kidnapping and killing of a 7-year-old girl who went missing outside her home this week, police say

A driver working for FedEx was arrested and charged Friday in the kidnapping and killing of a 7-year-old girl who had disappeared from her home's driveway in Texas earlier this week, police said.

The head of U.S. intelligence says fighting in Russia's war in Ukraine is running at a 'reduced tempo' and suggests Ukrainian forces could have brighter prospects in coming months.